Equities in favour over gold

SPDR Gold Trust holdings dropped 0.2% to 704.22 metric tonnes on Wednesday further tarnishing the precious metal’s appeal and prompting investors to prepare for higher US interest rates, according to Bloomberg. 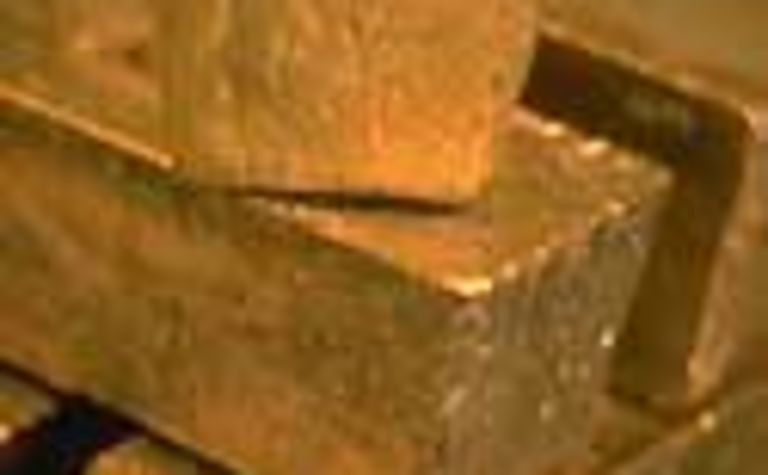 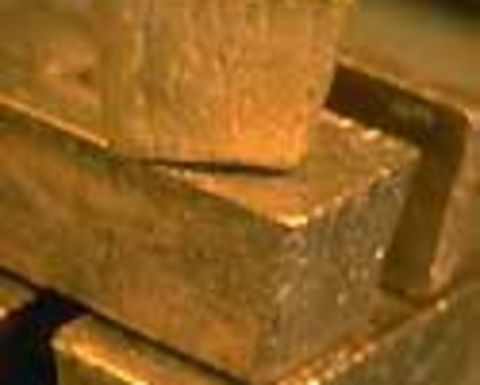 Assets fell to their lowest since the global financial crisis of 2008-09.

Gold peaked in 2012 on the back of unprecedented stimulus from central banks responding to the crisis, hoping the move would increase inflation.

However, consumer costs remained stable which in turn sent gold prices down. Since then, SPDR's assets have shrunk 48%.

Gold sales at the Perth Mint were at their lowest since 2012, and the US Mint experienced its weakest May sales of American Eagle coins in eight years.

There has been little change in the metal's price this year amid speculation that the US Federal Reserve will raise interest rates.

Investors are turning their attention to equities as US stocks proved reached a record this year. 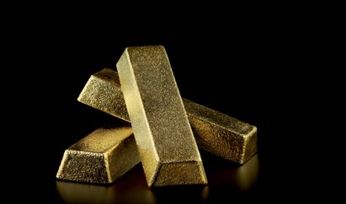 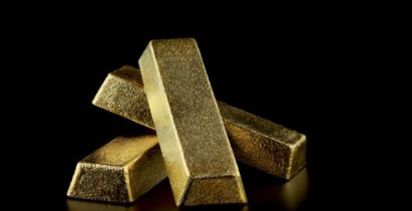