INVESTORS seeking refuge from market jitters has prompted gold to break a five-day drop as concerns over decreasing Chinese producer prices and a Standard & Poor’s cut to Brazil’s debt rating rekindled fears of an economic slowdown. 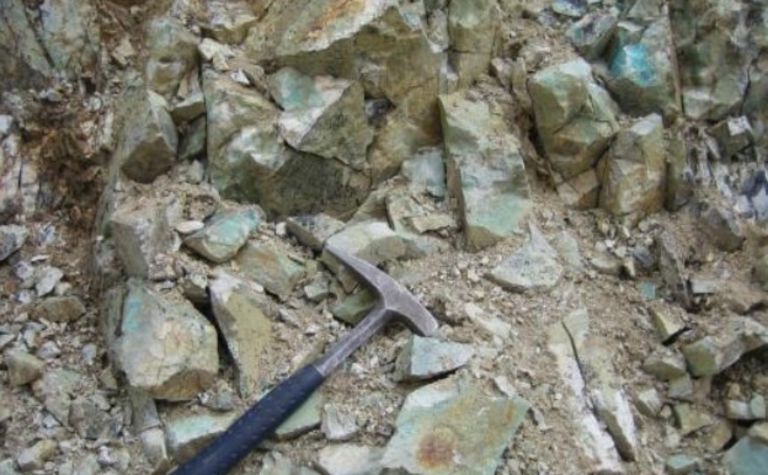 According to Bloomberg, futures for December delivery registered at $US1109.30 ($A1568.20) per ounce on New York's Commodities Exchange, an increase of 0.7% and the highest rise since August.

Silver also rose alongside the precious metal, while palladium fell and platinum remained stationary on the Mercantile Exchange.

Speculation that producers will cut copper supplies has also caused the metal to record its longest rally since June, despite a rebound in demand. 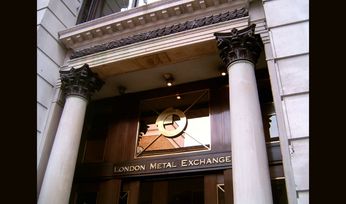 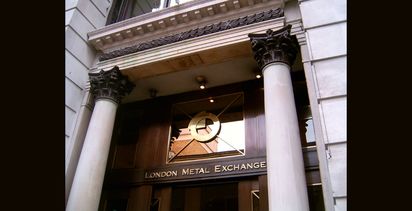