THE DECISION by the Federal Reserve to not raise interest rates had gold climbing to its highest in two weeks and fueling debate about the strength of the US economy. 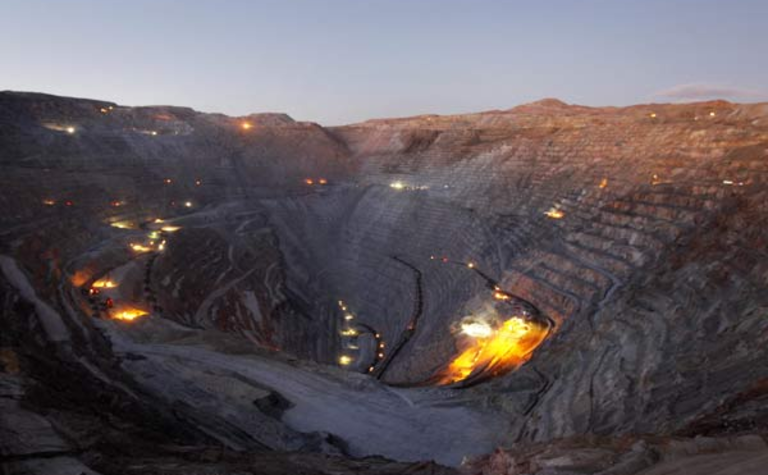 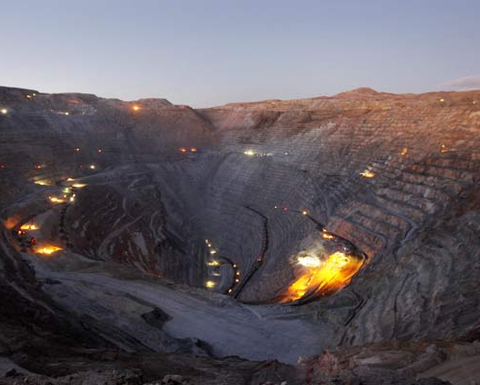 According to Bloomberg, the precious metal's trading volume was declining and prices dropped to near one-month lows prior to the central bank's move.

These same bulls had been snubbing the precious metal prior to the Fed's decision.

The immediate delivery price for the precious metal climbed 1.1% to settle at $US1,131.51 yesterday.

The Chilean earthquake has had a positive effect on copper prices, which climbed to an eight-week high as some mines stopped operations as a precautionary measure.

Codelco and Antofagasta said workers were safe and operations undamaged.

The epicentre of the 8.3 magnitude tremor was near the town of Illapel.

Copper for delivery in three-months gained 0.2% to settle at $US5,390 a metric tonnes on the London Metals Exchange. 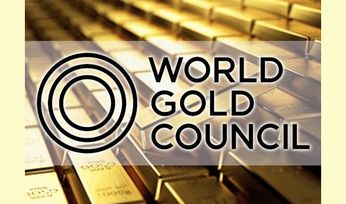