ACCORDING to a study by Save the Children, UNICEF and Doctors Without Borders, 70% of children in Papua New Guinea suffer physical abuse and 50% face family violence.

The ABC quotes Save the Children PNG director Jennifer El-Sibai saying the findings are "very concerning.

"The research suggests that sexual violence against children primarily happens within the home, which is very concerning - or at least within the extended family unit," the broadcaster quotes her saying.

"Certainly children are also facing really high levels of physical violence, of neglect and exploitation - and that's happening outside the home as well."

El-Sibai said that because there was no national data, the findings were based on small-scale studies.

"To be perfectly honest, while the numbers are very high and certainly that's the case with physical and sexual violence, it's potentially the issue that the problem of neglect, exploitation and other forms of abuse may even be higher because we just don't hear the cases being reported through to the formal system."

The approach to addressing violence has to change. 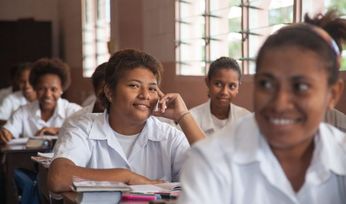 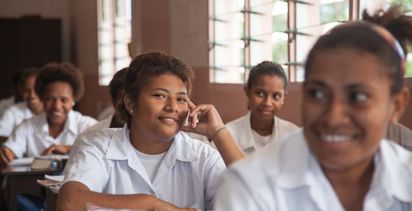