OIL Search is replacing two directors and has created roles at the board committee level to be filled by Papua New Guinea citizens to not only boost local expertise but boost the pool of capable, well-rounded business leaders in the country. 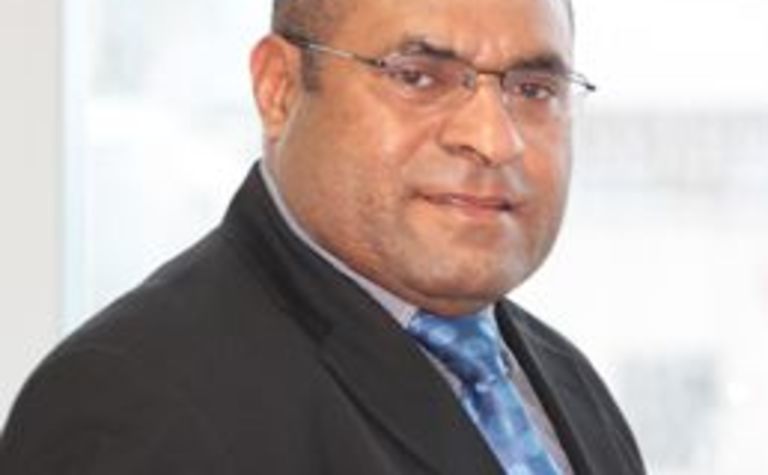 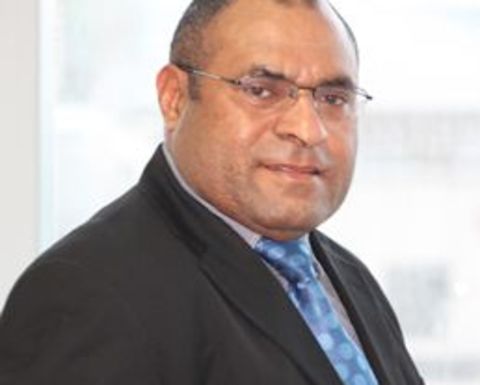 The new roles have been created via the appointment of "suitably qualified" PNG citizens as "independent members" who, although not members of the board per se, will still be expected to "contribute fully to the effective functioning and execution of duties and responsibilities of the relevant Board committees".

"The motivation for these appointments is twofold: to draw on the experiences and capabilities of highly talented PNG citizens as the company continues to invest for the future in PNG," Oil Search managing director Peter Botten said.

Equally importantly, it would provide the appointees with the "unique opportunity to experience and participate in the governance processes of PNG's largest and most successful listed company" Botten added.

Kuna was formerly a partner in audit and advisory at KPMG and is on the boards of the Bank of PNG and the PNG government's Central Supply & Tenders Board. He is also a director of Kumul Mining and president of CPA PNG.

Johns was on the 2015 Pacific Games Organising Committee, was a committee member of the Port Moresby Chamber of Commerce and is currently the chair of Leadership PNG.

Oil Search also announced on Tuesday that Bart Philemon was retiring as a director as of September 30 and Mel Togolo will come on board from October 1 to fill the vacancy.

Togolo is currently the PNG country manager for Nautilus Minerals and prior to that was head of corporate affairs at Placer Dome Niugini.

Togolo was a founding member of the Business Council of Papua New Guinea and was the president of that Council for more than six years.

He is currently a non-executive director of NASFUND and has previously served on the boards of a number of leading PNG companies.

Togolo was appointed a Commander of the Order of the British Empire in 2004 for services to industry and commerce in PNG.

Dr Ziggy Switkowski has also notified Oil Search's board that he intends to retire as a director at the end of 2016 so he can focus on other board commitments.

Thus, the company announced that Fiona Harris has agreed to re-join the board upon Dr Switkowski's retirement.

Harris was previously on the board from March 2013 to December 2015, when she resigned to manage a personal health issue.

Following completion of treatment, Harris has accepted the board's offer to return as a director.

The real cost of the Bougainville copper mine closure

The real cost of the Bougainville copper mine closure