OIL Search’s recent investor tour of its sites in Papua New Guinea outlined more detail as the company looks towards its first deepwater wells as early as 2019 to add new gas resources. 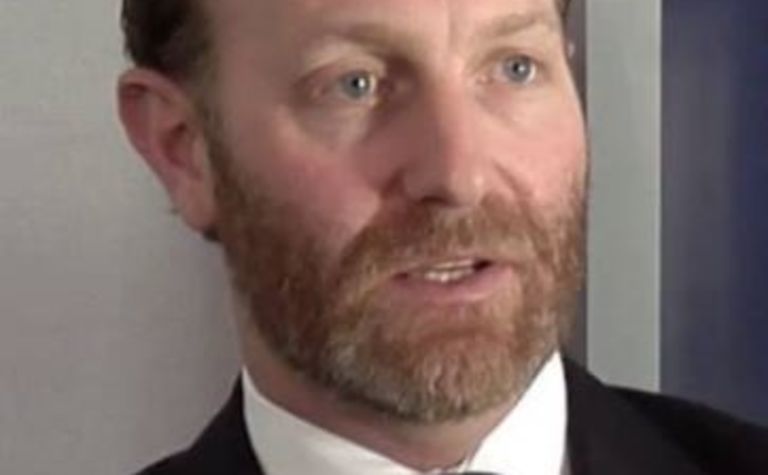 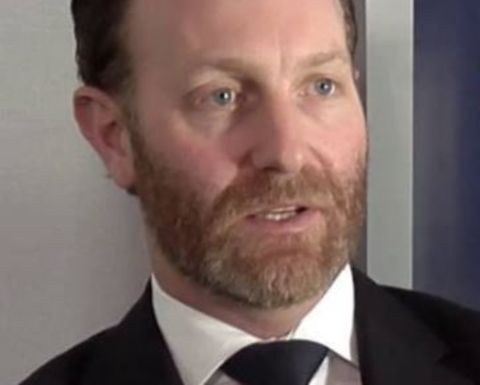 Oil Search drilled three wells in the shallow waters of the Gulf of Papua in 2014 with some gas shows, although with no commercial discovery, but the Gulf Province is increasingly the focus for the oiler.

Exploration is generally cheaper and easier than the logistically-challenging Highlands, and work to date has defined a number of multi-trillion cubic feet game changing opportunities from its 3D seismic data, in plays ranging from Miocene reef plays such as Antelope, a new play in the Eocene banks and the Plio-Pleistocene turbidite plays targeted last time.

Oil Search says there is potential for Kutubu and Hides lookalikes in the Jurassic and Cretaceous reservoirs in the offshore area, but they are limited in the area by uplift and erosion.

Some individual prospects and leads are up to 10Tcf in size.

Earlier this year Oil Search picked up leases over the deepwater Gulf of Papua.

The area is undrilled and covered only by a regional scale grid of 2D seismic data, but Oil Search said there are multiple plays and number of significant opportunities, including series of large reef features sitting in 1500-2000m of water.

The company has nominally suggested it may drill two wells in the deepwater areas in the first half of 2019 following 3D seismic in late 2018.

Drilling in the shallow areas would also be planned around that time.

Oil Search sees significant exploration upside remaining in PNG, and estimates that around 4-Tcf and 500MMbbl remain to be found (7Bboe), and it has a portfolio of opportunities being matured to provide clear commercialisation options for more 10 year growth, with numerous high impact wells being planned including wells into Barikewa, Kalangar, Kimu West, Kimu North, Uramu, Blucher and Karoma.

Kalangar-1 in PPL 339 is an Antelope-scale prospect with an on-trend follow up at Eclectus, while Kimu West-1 is an appraisal well with a potential mean resource of 850Bcf in the Kimu discovery with range of 100Bcf to1.3Tcf.

Wells already underway are Strickland-1, Antelope-7 and Muruk-1, with appraisal drilling in P'nyang next year.

Oil Search remains focused on proving up gas to support at least one additional train, and it is working with ExxonMobil in streamlining the still-developing Papua LNG project.

RBC Capital Markets' Ben Wilson, who was on the trip, has maintained his outperform rating with a target price of $8/share, because Oil Search has some of the lowest cost producing LNG assets globally and has a number of strong growth options for expanding LNG production.

He said delays in forming definitive commercial agreements have negatively impacted share price performance recently, but that investors should take a long-term view and look beyond the issues with InterOil that have stalled ExxonMobil's takeover or negotiations on a gas agreement with the PNG government which are not likely to be finalised until after the mid-2017 election.

Oil Search's drilling around Antelope and in the highlands could allow Train 3 to proceed without the need for untisation of P'nyang to be unitised, he said.

The expectation is that Train 3 may be capable of producing at 20% above nameplate, as PNG LNG is, producing a record 8.3MMtpa in September.

Wilson says the risks having Oil Search are modest, and are around appraisal risk, the international oil price and sovereign risk.