CANADA’S Kinross Gold has sacked its chief executive officer as it moves to bolster shareholder returns, following in the footsteps of its larger peer Barrick Gold. 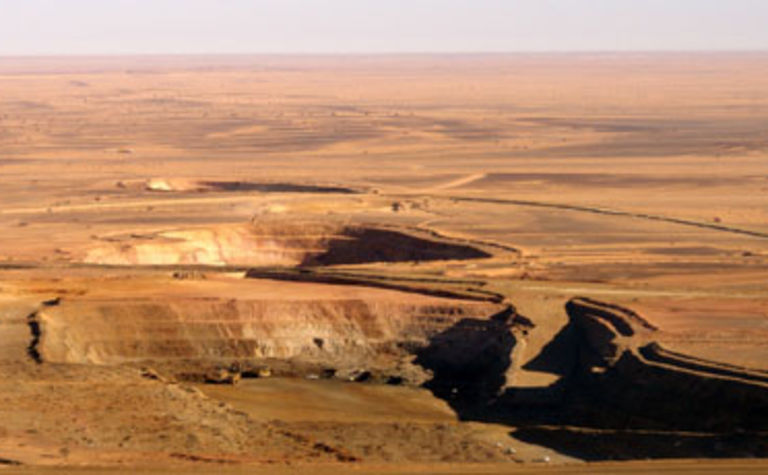 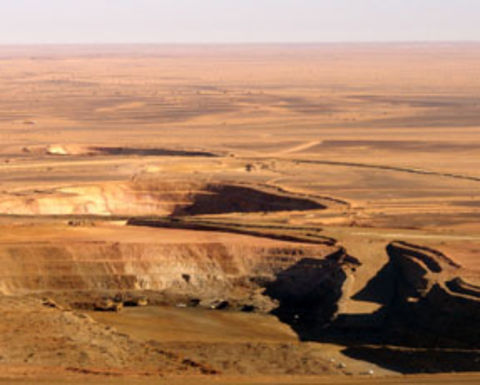 Burt joined Kinross from Barrick in 2005 and chairman John Oliver noted that under Burt's leadership Kinross had become one of the world's leading gold companies.

"While the board recognises that these achievements have contributed to the transformation of Kinross, the board has determined that in view of current market and industry fundamentals, stakeholder interests will best be served by an executive management team focusing on the implementation and oversight of the comprehensive capital and project optimisation process that was announced by the company on January 16, 2012," the company said.

Kinross said a change of CEO was required to guide the company through the process.

"Based on his education and related mining and investment banking industry experience, Paul understands all facets of the mining industry, including exploration and mining, mining finance and mining transactions," Oliver said.

"He is highly regarded and well-known throughout the industry, and possesses the leadership qualities we need to oversee and implement our strategy."

Numerous analysts speculated that there may be issues at Tasiast which could emerge when the company reports next week.

"As we know from Barrick, the last time a CEO was fired there was very bad news coming down the line," The Globe and Mail quoted Stifel Nicolaus analyst George Topping as saying.

Issues or not, Kinross shares have plummeted this year, falling to a six-year low of $7.15 in May.

At the start of the year, its Toronto shares traded above $12.

"It's pretty clear that they're taking this step due to shareholder pressure," ASA CEO David Christensen told Bloomberg in a phone interview.

The replacement of Burt comes less than two months after Barrick ousted its CEO Aaron Regent due to the company's poor share price performance. 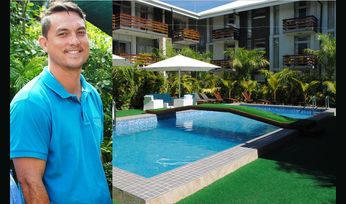