EXXONMOBIL has upped the ante, buying all of Denbury Resources’ Bakken shale assets for $US1.6 billion ($A1.53 billion). 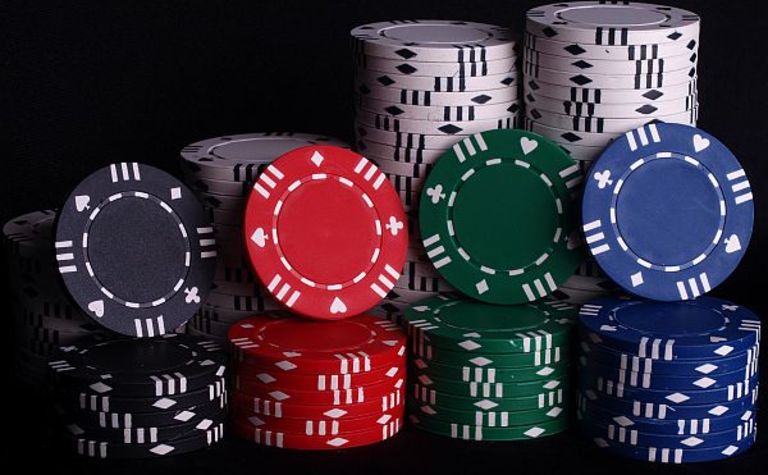 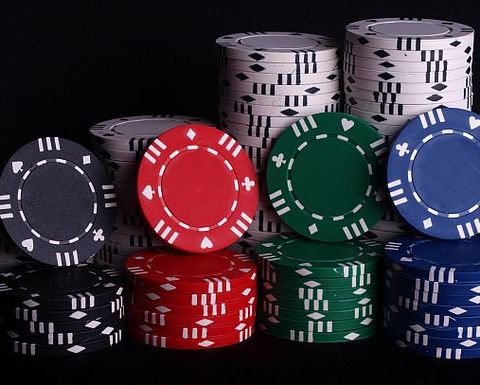 Denbury also gets Exxon's stakes in the Hartzog Draw field in Wyoming and the Webster field in Texas. The fields produce about 3600 barrels of oil equivalent net per day of natural gas and liquids.

The agreement is subject to regulatory approval and due diligence reviews.

The Bakken shale assets consist of about 79,300 hectares in North Dakota and Montana with expected production in the second half of 2012 of more than 15,000 barrels of oil equivalent per day.

The agreement increases Exxon's holdings in the Bakken region by about 50% to nearly 242,800ha.

The Bakken shale acreage will be operated by ExxonMobil subsidiary XTO Energy.

XTO has operations in all major US producing regions. 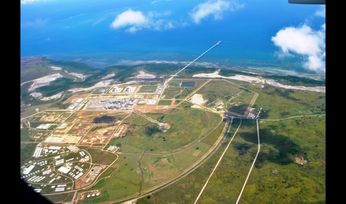 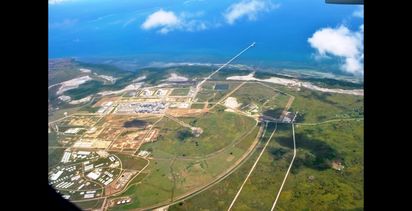