SEABED exploration and mining company Nautilus Minerals has said that chairman Geoff Loudon has told the board that he is retiring and will not stand for re-election at the annual general meeting tomorrow. 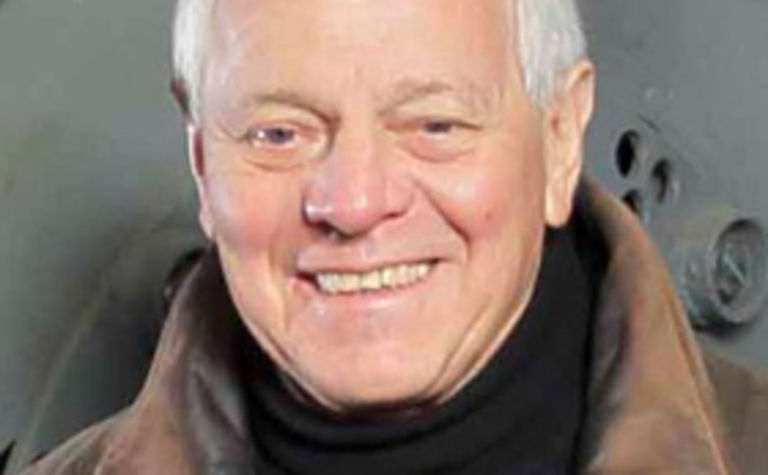 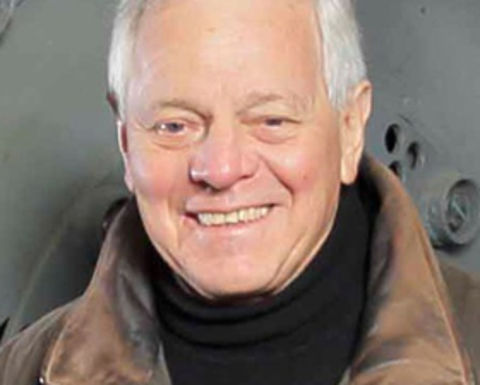 Nautilus said that Loudon had "enjoyed a long history with Nautilus, having been chairman since the company listed on the Toronto Stock Exchange in 2006".

Loudon was a founding investor and played a key role in the strategic development and growth of the company.

Nautilus CEO Mike Johnston thanked Loudon for his "dedication to the company and his continued support of Nautilus' staff over these many years. We wish him all the best as he starts a well-deserved retirement".

Russell Debney, who has been a director of the company since 2006, has been appointed as interim chairman.

Debney has been involved with Nautilus almost since its inception. The directors have also decided to limit the number of directors to five. They are Debney, Cynthia Thomas, Mohammed Al Barwani, Mark Horn and Tariq Al Barwani 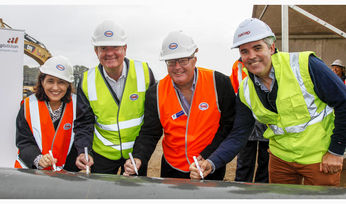 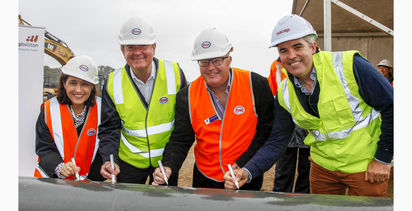