AUSTRALIA and the US have agreed to a one-off refugee resettlement deal for people on Manus Island and Nauru. 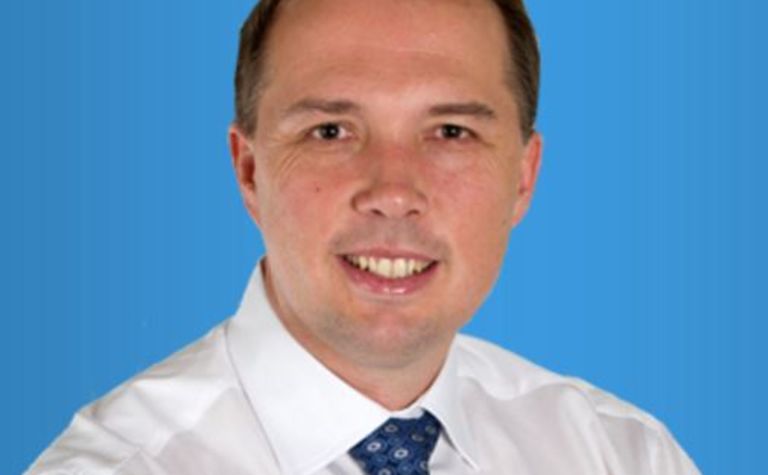 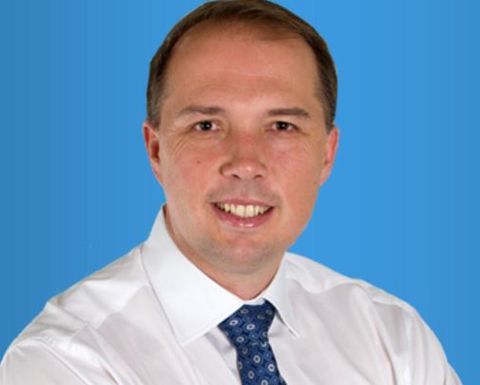 Speaking in Canberra alongside Immigration Minister Peter Dutton, Turnbull said the deal would only apply to those currently on Nauru and Manus Island and not to any new asylum seeker boat arrivals.

“It is a one-off agreement — it will not be repeated," he said, reported by the ABC.

Authorities hope to begin moving people to the US by early next year.

The final figure of refugees will be up to US officials from the Department of Homeland Security, who will arrive in Australia to begin the vetting process in the next few days.

Those who do not accept the resettlement deal with the US are set to be sent to Nauru and provided a 20-year visa to stay on the island or return to their country of origin.

Men in limbo waiting to be redomiciled 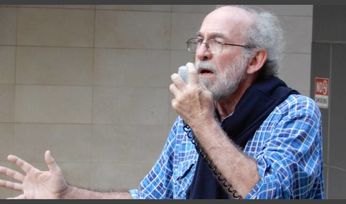 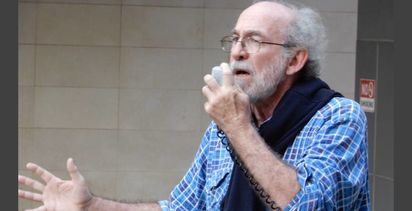 Some refugees to stay in PNG