A MAN has died after his truck was covered in wet ore material at the massive Grasberg mine in Indonesia, less than three weeks after a tunnel collapse killed 28 workers. 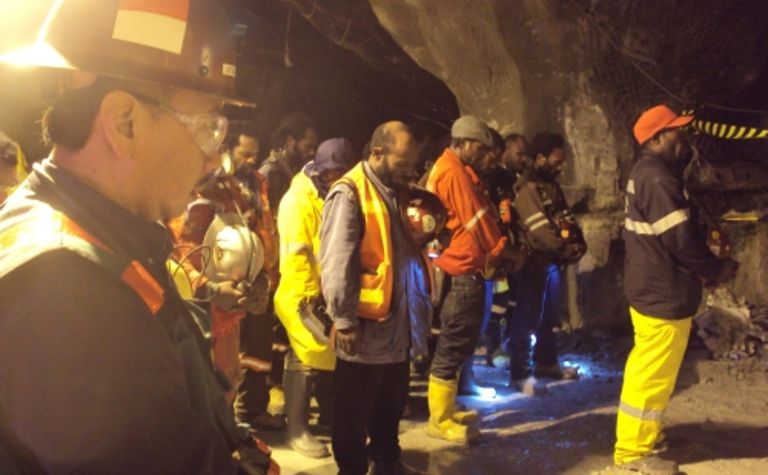 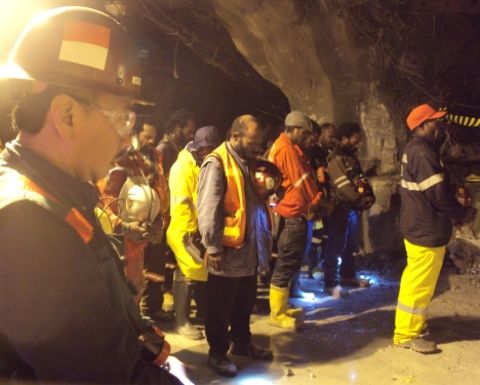 The accident happened on Friday while maintenance was being carried out in the DOZ underground mine.

Wet ore material flowed from an ore bin covering a truck and its operator.

The driver, Herman Wahid, who had worked at the mine for nine years, was taken to hospital but he died on Saturday evening.

PT Freeport Indonesia passed on its condolences to his wife and three children.

An investigation is underway and PTFI said the circumstances of the incident were inconsistent with the company's established safety protocol.

Initial media reports suggested there was another mine tunnel collapse but PTFI said the accident did not in any way reflect the integrity of the mine.

Last month, 38 workers were buried at Big Gossan, around 2km away, after a tunnel collapsed.

The accident claimed the lives of 28 of the trapped workers.

An investigation into that incident is also underway.

Production was halted for two weeks but restarted last Tuesday.

The massive mine, which has been prone to violent unrest and strike action, employs more than 23,000 workers and contractors. 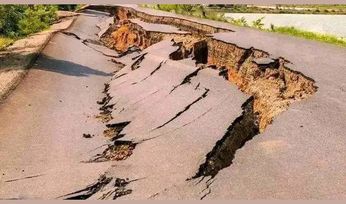 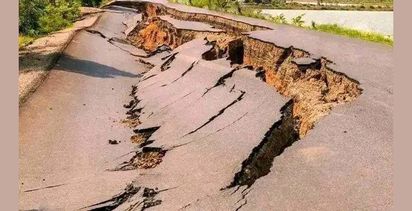