THE international terminal at Cairns Airport is undergoing a $A15 million redevelopment as competition over the growing Cairns to Port Moresby route intensifies. 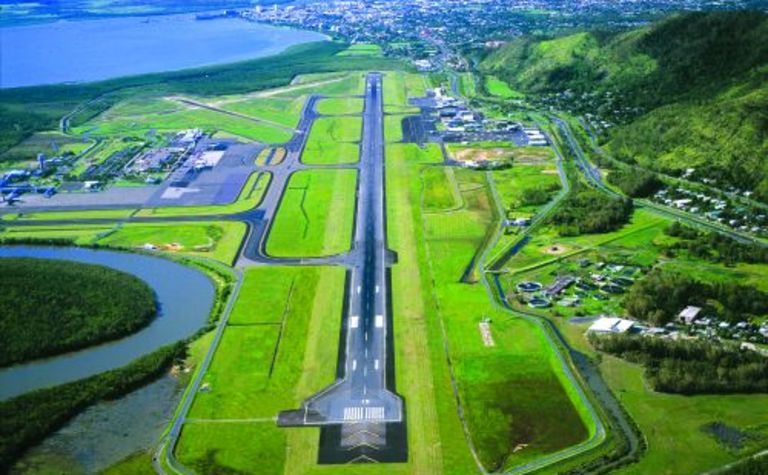 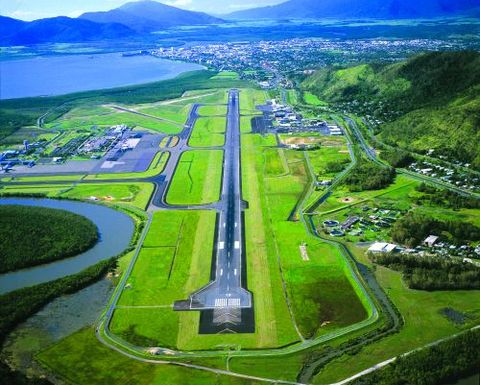 The airport aims to provide "more streamlined" passenger flows and a greater retail offering through the redevelopment, which follows more than $A200 million of expenditure that effectively doubled the size of the domestic terminal over the past few years.

"Development at Cairns Airport continues in 2012, with several projects including a covered car park, extension of cover over pedestrian walkways and a range of environmentally friendly energy saving initiatives such as switching to LED lighting where possible throughout both the international and domestic terminals," Cairns Airport chief executive officer Kevin Brown said.

The total growth of passenger services between Cairns and Port Moresby is already set to grow by as much 17% in 2012. Airport statistics reveal there were 27 scheduled services per week from November 2011 to March 2012. This compares to 23 in the corresponding period from November 2010 to March 2011.

In addition to the extra flight services from Cairns to Port Moresby, there are also six scheduled services per week to Lihir Island, three to Mt Hagen and one to Moro in PNG for this year so far.

While Qantas' entry into the PNG airline market has created more price competition in recent years, Brown was diplomatic on this matter.

"If airlines are engaged in price wars on the Port Moresby-Cairns route it only reinforces its importance to the aviation industry as they compete for their share of this growing passenger market," he told PNG Report.

In a further sign the airport will continue to thrive on the resources boom in Australia and neighbouring Pacific countries, the Australian government has started a Cairns-based fly-in, fly-out pilot project - which is effectively a scoping study at this early stage.

While this project is specifically targeting FIFO issues in Australia, the role of its FIFO coordinator went to Jeremy Blockey, who was previously Queensland's special trade representative to PNG.

Brown said the Cairns FIFO project highlighted the role Cairns had to play in servicing the burgeoning resources industry throughout the Asia Pacific region and in particular in PNG.

"As the region's aviation hub, Cairns Airport is well placed to support the aviation requirements of this growing sector. We look forward to working closely with the Cairns FIFO project coordinator Jeremy Blockey as he drives this initiative forward," he said.

"There is a great opportunity to build strong partnerships between Cairns and PNG operators to achieve sound economic benefits for both areas, and aviation is the key that links us together."

Three a week from April 1 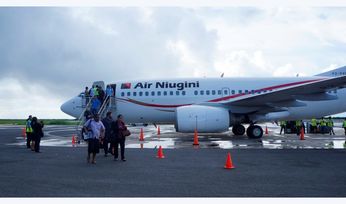