With the aim of releasing its maiden JORC resource by the end of 2012, Lindian Resources has pulled out all the stops on its flagship Masapelid gold-copper project. By Sam Jordan Jones - RESOURCESTOCKS* 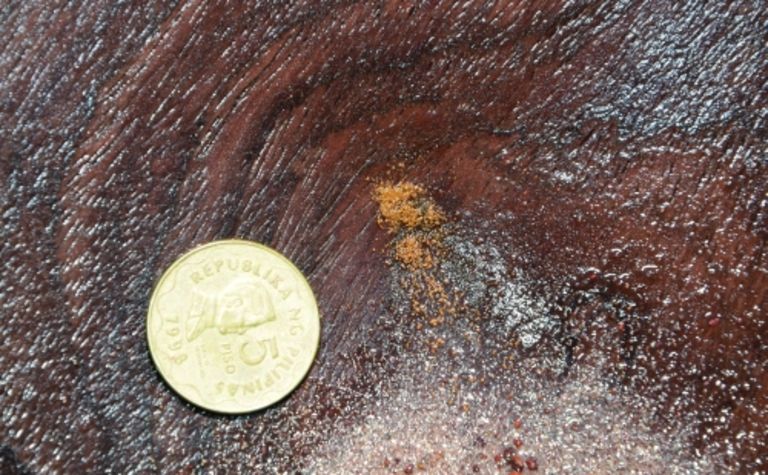 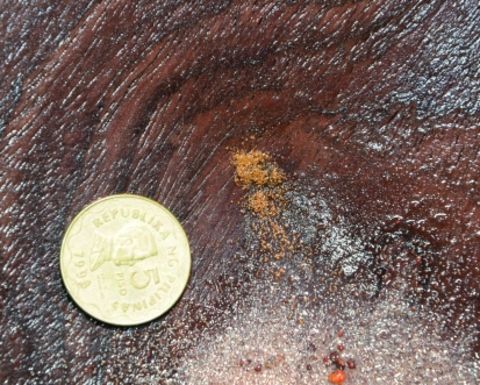 This has been the story since Lindian acquired the Masapelid Island project, located in the southeast Philippines, during a friendly takeover of Bundok Resources in May last year.

Lindian managing director Steven Leithead said that, at that point, the company "hit the ground running" and hadn't looked back.

Since the Bundok acquisition was approved by shareholders in May 2011 the explorer has diligently implemented its drilling program, which has included up to four diamond drill rigs working on the site.

As a result, Lindian has released a steady flow of impressive gold and copper results from the Masapelid project which suggest the company is sitting on some very large-scale mineralised zones.

Exploration has focused on two prospects - Sabang, located in the south of Masapelid, and Layab, which is in the centre of the island.

The results have helped increase Lindian's share price by as much as 300% since January this year - a worthy performance given the recent turmoil on the share market.

With its phase one drilling program completed, the second phase program has now commenced, which will include approximately 40,000m of reverse circulation drilling on the Sabang and Layab prospects, comprising about 20,000m for each prospect. And there is enormous potential for further upside in the company's share price.

"Both Sabang and Layab have delivered highly mineralised intersections from the initial drilling program and we are expecting to expand on these results with our phase two drilling campaign," Leithead said.

"Drilling has not stopped since we acquired the tenement in May 2011 and we have continued to produce positive results and intend to keep doing so."

However, Leithead said Lindian's project had some distinct advantages, including the potential for open pit mining.

"Masapelid has multiple near surface high-grade gold and silver veins in at least two separate areas of the project," he said.

"The shallow depth of the veins would also allow for the potential of two open pit mining operations - one at Sabang and one at Layab - and simple processing via a strategically located plant.

"With that comes the production flexibility that arises from operating two open pit mines in close proximity.

"Additionally, our exploration and exploitation licence covers the entire area of Masapelid Island, which means we have no competitors in the area."

The Sabang prospect has shown significant potential for definition of a high-grade gold-silver resource extending from surface to depths in excess of 400m - actual intersections from current drilling extend to 430m vertical depth.

Leithead said high-grade gold-silver mineralisation had been identified on the western and eastern peninsulas of the Sabang prospect.

"The true thickness of the high-grade gold-silver mineralised system appears to be between 30 to 60m," Leithead said.

"For high-grade gold and silver systems this is a thick package of mineralisation."

The current phase two drilling program is expected to help Lindian determine the strike length of this system but Leithead said it had the potential to be up to 500m in length.

Supergene copper-silver mineralisation has also been identified near the surface at Sabang.

Leithead said that while prospective and potentially lucrative in terms of future development, the lowest risk and simplest path forward for near term development was the well-defined high-grade gold-silver mineralisation at Sabang.

However, Leithead could see the future promise in the supergene copper-silver mineralisation, saying it would be "the source of future attention and excitement" for the project.

"The target is now 10 high-grade gold-silver veins at Layab, which presents a great opportunity for us to define a significant gold and silver resource on that prospect," Leithead said.

The proximity of Masapelid to other resources projects in the region also provides further promise to the results of Lindian's exploration work.

These include the likes of Manila Mining's Placer gold-copper mine, Philex Mining's Boyangan gold and copper deposit and the Red 5 Siana gold project - all of which are within 20km of Masapelid.

Between the Layab and Sabang prospects, Lindian is targeting a maiden JORC resource in the order of 500,000oz of gold at a gold grade of approximately 10gpt. Ultimately, with further staged drilling programs scheduled for 2013, the company is targeting about 2.5 million ounces of gold and 2.5 million tonnes of copper metal.

Leithead said the additional drilling campaigns would also coincide with scoping and prefeasibility studies on the project.

"Keeping promises to investors and maintaining a focus on delivery is a mainstay of Lindian," Leithead said.

"Delivering on our commitments to shareholders and the broader stakeholders is a core focus and strength of the company.

"In uncertain market conditions and a nervous investors climate, adherence to these core values is all the more important.

"Lindian is blessed with an excellent flagship project in Masapelid. It contains a treasure trove of minerals and over time, the full value of its potential will be realised for all. For those with early exposure to the company, the returns are likely to be truly exceptional.

"A project such as Masapelid is a once in a decade experience and opportunity ... investors that have the clarity of mind to see the potential of the company and the Masapelid asset, and the value proposition it presents, are likely to reap the benefits moving forward."

*A version of this report, first published in the August 2012 edition of RESOURCESTOCKS magazine, was commissioned by Lindian Resources

11 other nations off to US this month 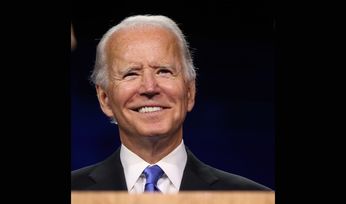