ATHLETICS Papua New Guinea has released its calendar of events for this year after some delay due to uncertainties over funding and event scheduling. 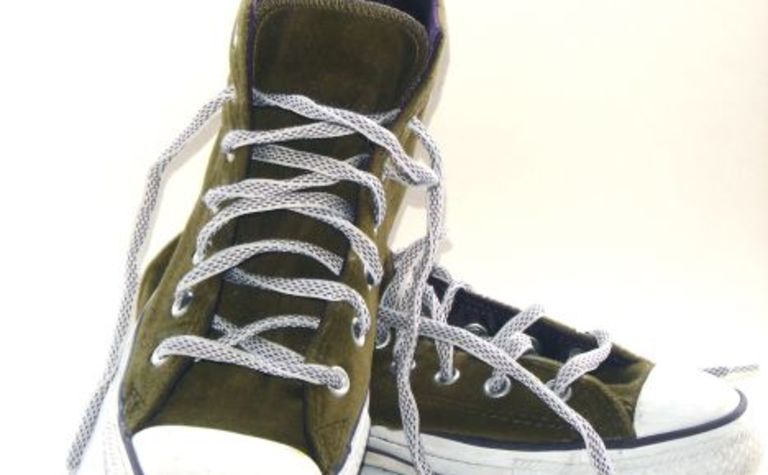 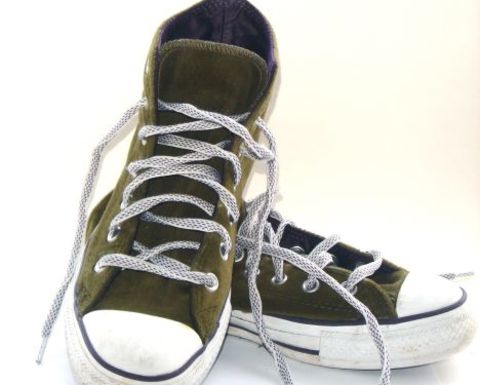 The calendar has been on the APNG website for some time and a draft copy was circulated within the sport at the beginning of the year, The National reported.

The national championships are set for the Queen's Birthday weekend in June and this event is the main focus for most athletes at the moment.

Many provincial teams are expected to use the nationals as lead-up preparation for the PNG Games in November.

The championships had been expected to be held in Port Moresby but Athletics PNG learned only last week that the Sir John Guise Stadium would not be available due to an Oceania Soccer tournament and has moved the event to Lae.

The Melanesian Championships are set for July in Fiji.

Athletics PNG president Tony Green said that the event should not be confused with the Melanesian Games, which was a new multi-sport concept, yet to be implemented.

"The Melanesian Championships in Fiji is only for athletics and will see teams from Vanuatu, the Solomon Islands, regional Australia, Norfolk Islands, New Caledonia, Kiribati, Tuvalu and PNG competing with Fiji in open and Under-18 competition," Green said, reported by The National.

"This event was last held in 2005 in PNG and while it was a hugely successful event here, the same was not the case in Polynesia and Micronesia and the concept was abandoned by Oceania Athletics.

The world junior championships will be staged in Poland later in July and Athletics PNG is hoping to have at least two athletes qualify for the event.

Afure Adah in the 200m and Ephraim Lerkin have shown good form this year and have the ability to qualify.

"Lerkin just needs exposure to good competition," said Green, when thanking the National Gaming Control Board for funding his (Lerkin's) travel to Fiji and Adelaide during the school holidays.

Athletics PNG has set the third term school holiday week in September for regional championships to be staged in the Southern, New Guinea Islands and Momase regions for athletes preparing for the PNG Games.

Green said that it was hoped that a start could have been made this year on a schools competition programme.

"This needs to be a three-way partnership between Athletics PNG, the Department of Education and the PNG Sports Foundation."

Green expressed disappointment that the country was not building on the success of the Pacific Games, The National reported. 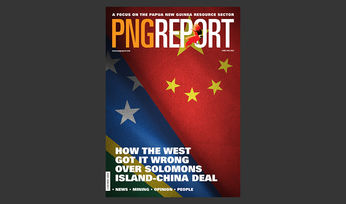 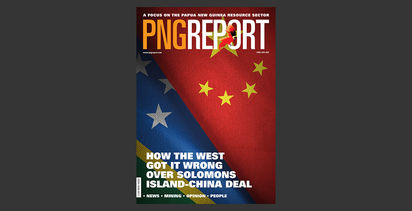