ORIGIN Energy is continuing to shed assets it considers non-core, with the latest sale of its Indonesian geothermal interests set to raise $US30 million ($A39 million). 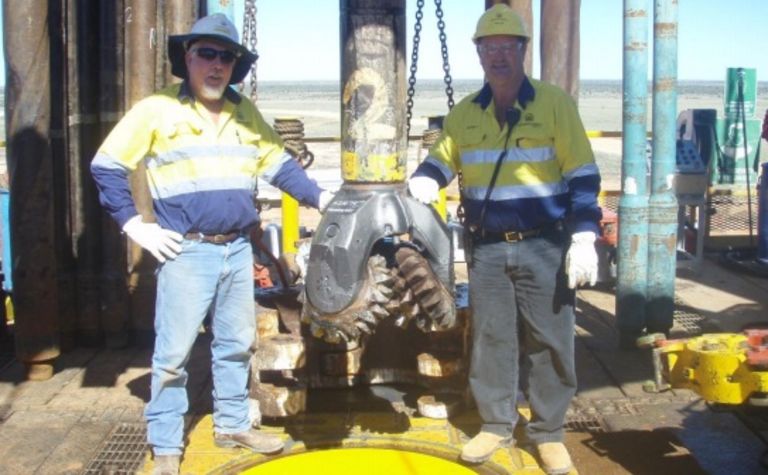 The company is selling its share of a 50:50 joint venture with India's Tata Power International, OTP Geothermal, to Chinese-Icelandic concern KS Orka

Indonesia has enacted new geothermal regulations to support the nation's geothermal energy sector in order to help stave off a potential energy crisis in North Sumatra in 2019.

KS Orka CEO Eirikur Bragason said his company was targeting development of 500MW of power generation capacity over the next five years at a cost of $2 billion.

"The Sorik Marapi project is an important first step towards achieving this goal," he said.

Origin said the divestment of its interest in OTP was consistent with the company's strategy to reduce debt and narrow its focus to two core businesses in Australia: domestic and export gas business and electricity generation and sales.

It had previously been a big investor in geothermal, both in Australia as a backer of Geodynamics, and in New Zealand where it owned Contact Energy, which operates some 750 megawatts of geothermal energy in New Zealand.

Origin sold out of Contact last year to underwriters Macquarie Capital for $1.8 billion, with Contact then on-sold to a broad range of Australian, New Zealand and international share market institutional investors and New Zealand retail investors.

The sale is subject to customary conditions including approvals from relevant Indonesian government authorities.

May be tabled in parliament by August 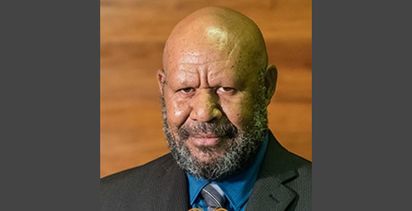