THE founder chairman of former Queensland CSG producer WestSide Corporation, Angus Karoll, has emerged as the new owner of the Laminaria-Corallina fields in the Timor Sea. 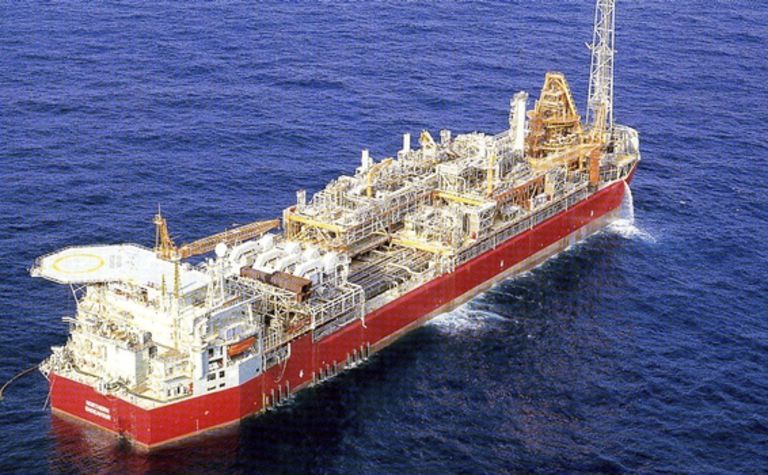 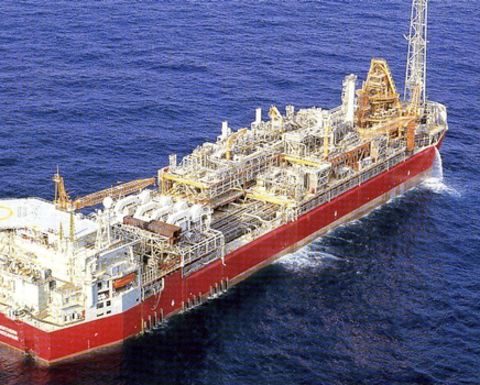 Karoll has emerged from Woodside Petroleum's year-long sales process via his newly formed oiler Northern Oil and Gas Australia, which makes its home in the shadow of Woodside's towering Perth office block.

"As part of the agreed transition arrangements, Woodside will provide operator services to the new owner throughout May and June," the spokesperson said.

"We will continue to work with the new owners to ensure a smooth and safe transition."

Woodside and Repsol sold the asset for an undisclosed sum, however market watchers previously valued Laminaria-Corallina and the FPSO Northern Endeavour at between $100 million and $300 million.

Woodside declined to discuss the price as it is not considered material, but the weakness of the oil price in recent months means it is likely to have been towards the lower end of the spectrum.

Northern is understood to have reached a conditional agreement last year, however since then the oil price has hit record lows, despite a rally in recent days.

The fields have produced more than 200 million barrels to its owners since first production in 1999 although natural decline for the Bonaparte Basin fields saw that decline to 1.6 million barrels per annum last year. 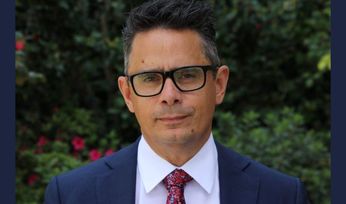 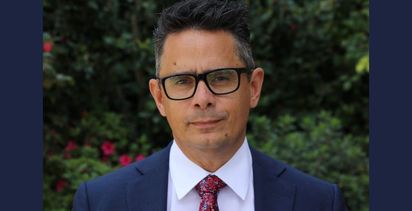