Newmont sells out of Batu Hijau

US gold major Newmont Mining has sold its stake in the Batu Hijau copper-gold mine in Indonesia for $US1.3 billion. 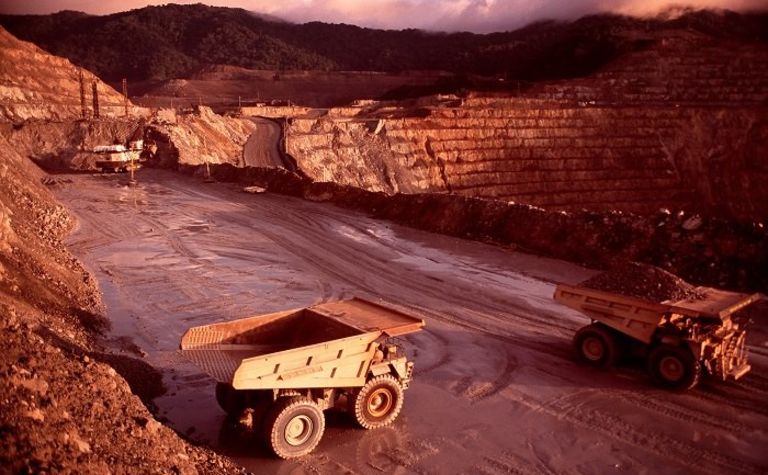 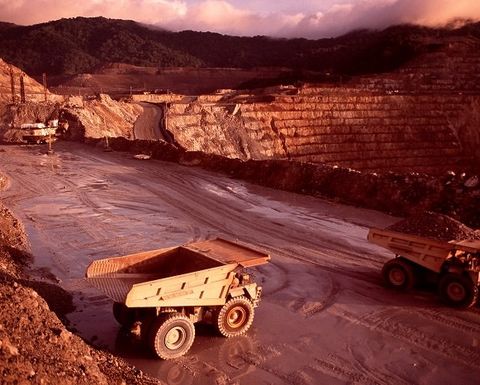 The company entered into a binding sale agreement with PT Amman Mineral International to offload the 48.5% stake in operating company PT Newmont Nusa Tenggara for $920 million cash upfront, and contingent payments of $403 million tied to metal price upside and the development of Elang.

The mine produced 328,000 ounces of gold and 240 million pounds of copper last year, attributable to Newmont.

Newmont president and CEO Gary Goldberg said the sale was in line with the company's strategy to lower debt and fund its highest margin projects.

"We believe PT AMI, supported by Batu Hijau's experienced team, will be well positioned to continue operating the asset successfully," he said.

"We acknowledge and thank Batu Hijau's employees, the government of Indonesia and our valued partner Sumitomo for their support as we work to execute a successful sale and transition."

Sumitomo has also agreed to sell its stake to Amman, with the total deal to be worth $2.6 billion.

The deal is conditional on PT Multi Daerah Bersaing selling its 24% stake to the buyers, resolution of tax issues, and a valid export license.

Newmont was forced to halt the mine for four months in 2014 after being unable to secure an export license.

As part of the deal, Indonesian oil and gas producer PT Medco Energi Internasional will acquire a controlling stake in Amman.

The companies are supported by Indonesia's three largest state-owned banks.

NEWMONT Mining has signed a memorandum of understanding with the Indonesian government which will allow...