BANK of South Pacific has completed the settlement acquiring Westpac’s operation in Vanuatu. 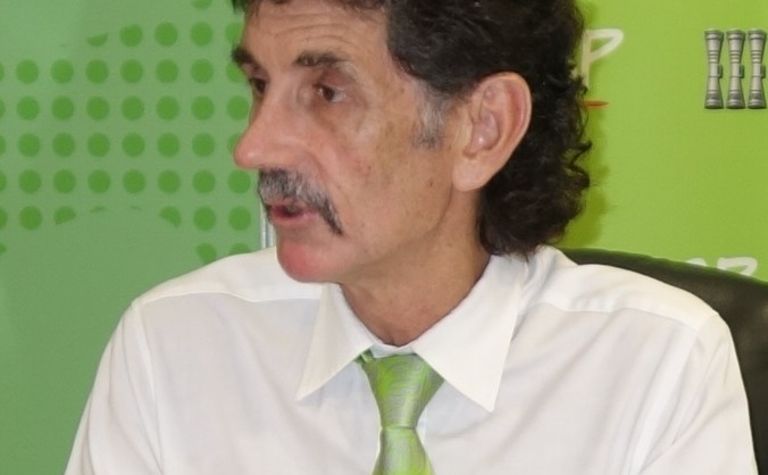 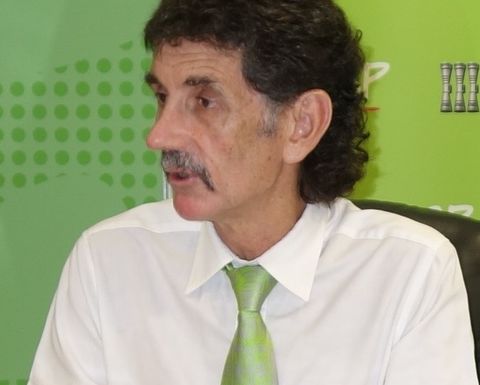 This follows the purchase of Westpac operations in Cook Islands, Samoa and Tonga in July 2015, Solomon Islands at the end of October 2015 and the finalisation of the agreement with Westpac to purchase its businesses in those countries.

BSP Group chief executive officer Robin Fleming said the acquisition was aligned to BSPs' Pacific based expansion strategy, which has been maintained since 2006.

The acquisitions included the Habib Bank in Fiji in 2006, National Bank of Solomon Islands in 2007 and the Colonial Groups of Companies (banking and life businesses) in Fiji in 2009.

"Further, as a business domiciled in PNG, the largest South Pacific island economy, BSP has developed a strategic interest to find opportunities, build commercial relationships, and grow its presence in the economies of the South Pacific region," Fleming said.

Fleming assured customers that there would be minimal disruptions to services in Vanuatu during the transition to BSP.

Minor changes to products and services would be communicated to customers.

First Ni-Vanuatu in the position 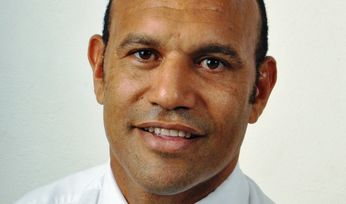 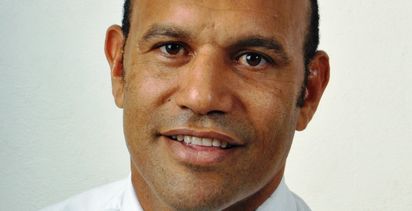