Jobs to be lost in Sea Swift expansion

AROUND 100 jobs will be slashed from Toll Marine Logistics sea freight operations across the Northern Territory and far north Queensland following Sea Swift’s acquisition of the business and recent competition approval. 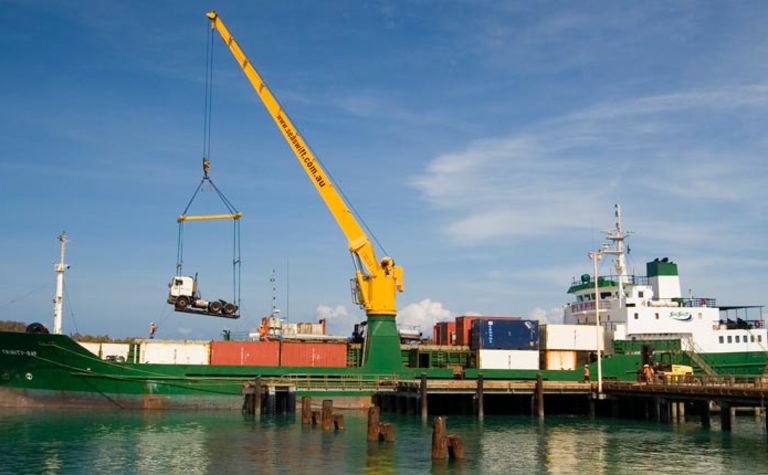 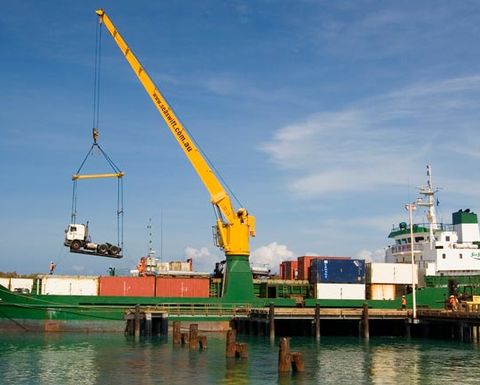 The authorisation allows Sea Swift to buy vessels, equipment and assume all of TML's freight contracts.

The Australian Competition Tribunal has not yet published reasons for backing the deal.

Toll has already moved some employees to other areas of the organisation, and it is seeking redeployment for more of those affected, but it said the deal, almost two years in the making, will still result in job losses.

Sea Swift managing director Fred White said his company was looking to recruit around 40 more staff as a result of the merger.

Most of the losses are expected to be at the Frances Bay terminal in Darwin.

ACCC commissioner Roger Featherston said the companies were the two largest suppliers in the region - being the only two suppliers of scheduled freight services on many routes, and in the two years before the planned merger they had been involved in a price war.

Toll Holdings agreed to sell TML to Sea Swift for a substantial amount of money, and a 20% shareholding Sea Swift, after Toll was fully acquired by Japan Post in 2014.

"Not only would this merger eliminate the competition between them, it would also increase the barriers to entry or expansion for other freight providers," the ACCC said last year.

The ACCC was concerned the transaction would strengthen Sea Swift's position in the markets and deny other freight suppliers the opportunity of expanding, and by the fact Toll didn't test the sale on the open market.

"As Sea Swift is the party with the most to gain from an end to the price war and Toll's exit from these markets, it is not surprising that Toll considered Sea Swift would pay the highest price for the business, but the ACCC has to consider the effects upon competition, not the commercial benefits to the party selling the assets," the ACCC said.

"This transaction will now provide Sea Swift with the opportunity to secure additional freight volumes whilst rationalising the joint cost base by removing duplication," he said.

White said while the company will have a monopoly position in the market, it will not take advantage of that and has given several undertakings to prevent unreasonable freight price hikes.