TINY Indonesian oil and gas producer Lion Energy is hoping to finally unleash a drilling rig on South Block A before the end of the year, a shallow Indonesian oil target that could be transformational for the company. 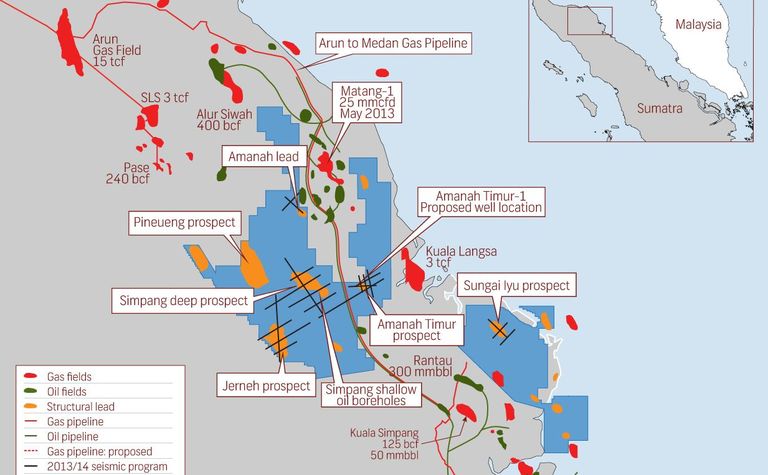 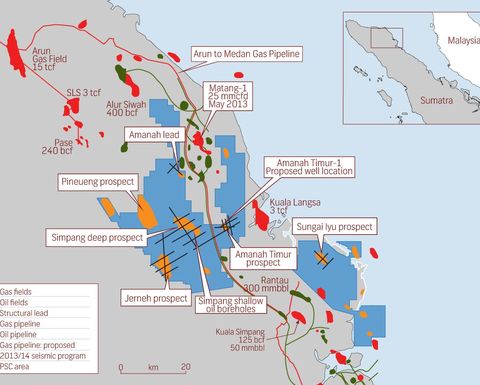 After much consideration, Lion and its partners have selected the Amanah Timur prospect on the Paya Bili prospect as the commitment well.

The low-cost drilling will drill to 700m to test a well-defined anticline which has existing shallow oil reservoirs that produced around 200,000 barrels of oil before the Second World War.

The well will then be deepened to test a reservoir target within the objective late Miocene Keutapang section.

Three deep wells were drilled in the area between 1976 and 1982 with hydrocarbon shows, but there has been no real exploration in the PSC area since 1992, aside from some oil samples taken in shallow boreholes hand drilled by local residents that returned near 50 degree API, high quality live oil.

Lion said the target in the prolific North Sumatra Basin had infrastructure in close proximity meaning a discovery should be quick to commercialise, and there is an underused pipeline connecting to Medan running through the PSC acreage.

SBA was granted initially in 2009, but because 95% of the area is in the semi-autonomous province of Aceh it has been granted an extension to drill the well before May 2017.

There are also a number of promising leads and prospects defined within SBA, including the largest lead, Simpang Deep, which has over 25 square kilometres potential areal closure and has a similar objective as the nearby Matang discovery, while the Djernah prospect is a gas-condensate that is a potential company maker.

Lion is expected to fund its share of the drilling from its cash of $US1.391 million and income of around $US40,000 per month from its small share of production of 4008bopd from the Seram PSC (2.5%).

Production has declined because the Seram PSC has paused exploration and development spending.

To manage its active new business program Lion has also reduced administration costs by a further 15%, with the savings going into joint studies similar to that undertaken to win the Bohorok unconventional block in North Sumatra (55%) to the south of SBA.

Lion is still waiting for the Bohorok block to be offered widely, at which time it has a right to right to match the highest offer for the 4684sq.km area.

Lion is also participating in joint studies over 2481sq.km in Central Sumatra's Bengkalis Graben and has submitted two additional joint study applications for potential oil and gas unconventional areas in onshore Indonesia covering a total area of about 10,000sq.km where there is a potential trillions of cubic feet of gas and hundreds of millions of barrels of oil. 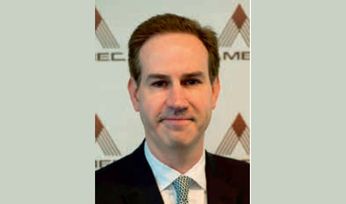 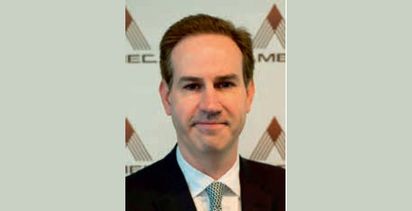