UK precious metals producer Sumatra Copper and Gold has moved to modify the production guidance for its Belinau underground mine after unexpected dilution in an area of poor ground conditions caused breaching and a collapse of cemented rock fill into a stope on the mine’s fourth level. 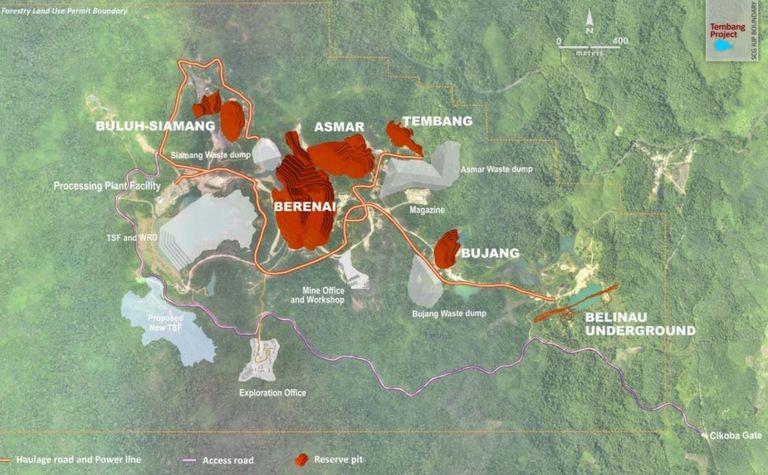 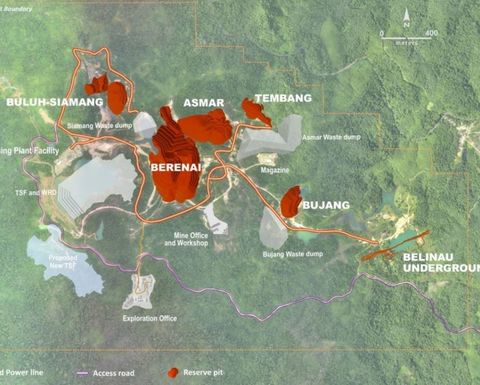 The company said the area was being monitored at the time and safety was not compromised by the incident, and no lost time injuries were recorded.

Described by the company as a major "geotechnical event", the collapse followed the establishment of long hole stoping at the mine during Q2, 2016, which initially aimed to accelerate ore production.

The breach above level four subsequently led to undercutting of the cemented rock fill on levels 2 and 3 which breached the surface, and a localised collapse into a stope on level 4.

The company has advised that the remaining void above level 4 was due to be backfilled with competent rock, and the breach was not expected to impact on any long term infrastructure as the decline, all escape exits and return air rises were located away from the orebody in the hanging wall.

In order to provide long-term access to the orebody on level 5 an interim ore extraction method using ore drives to spike a competent sill pillar above the level was expected to start soon to allow advancement of the decline so that a more fitting stoping method that better suits the area's geotechnical conditions could be developed.

While modification of the stoping method may result in a lower ore tonnage at a higher grade, the increased ore production from the open pits after good bouts of favourable weather was expected to minimise the underground tonnage shortfall.

Sumatra's managing director David Fowler said the company was working to enhance planning, design and implementation capability, with the appointment of Rob Gregory as new chief operating officer and the addition of two new mining engineers with underground experience, with the benefits from the strengthened team set to shine during the September quarter. 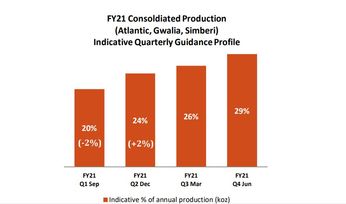 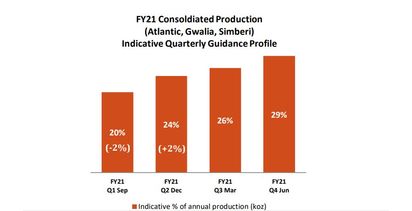