FIVE Fijian Opposition figures who were questioned over comments made at a forum that discussed the country’s constitution have been released without charge by Fiji police. Fiji Labour Party leader Mahendra Chaudhry, who handed himself in to police, was still being questioned.

According to Amnesty International, the men appeared to have been detained under Fiji's Public Order Amendment Decree, which restricts the ability to hold "public" meetings.

"There is no evidence to suggest that the event posed any threat to national security," Amnesty International director for South East Asia and the Pacific Rafendi Djamin said.

"Fijians should be free to openly discuss their supreme law and even criticise without fear of reprisals."

According to Djamin the office of the NFP had been raided by police with documents and computers being confiscated.

"Police claim the panel discussion was held without permit," he said.

"The Public Order Amendment Decree requires that permits be obtained for ‘public discussions'.

"The law does not apply to private meetings.

"This comes after a Fiji Sugar Industry meeting was cancelled on Tuesday for not having a permit."

However, Fiji police spokeswoman Ana Naisoro told the Fiji Times that several people were being questioned over comments made at the forum that "could affect the safety and security of all Fijians".

"This step is being taken merely to eliminate all doubts and concerns that could stem from speculation," the paper quotes her saying. 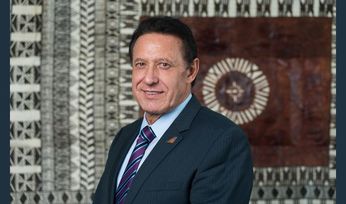 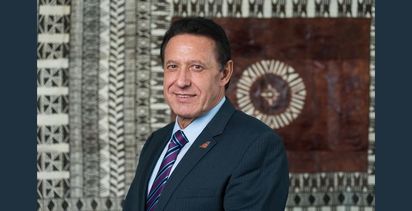