IRON Mountain Mining has finalised its move to acquire a stake in the Nendo bauxite project in the Solomon Islands, undertaking to issue a combined 40 million shares to the project’s owner. 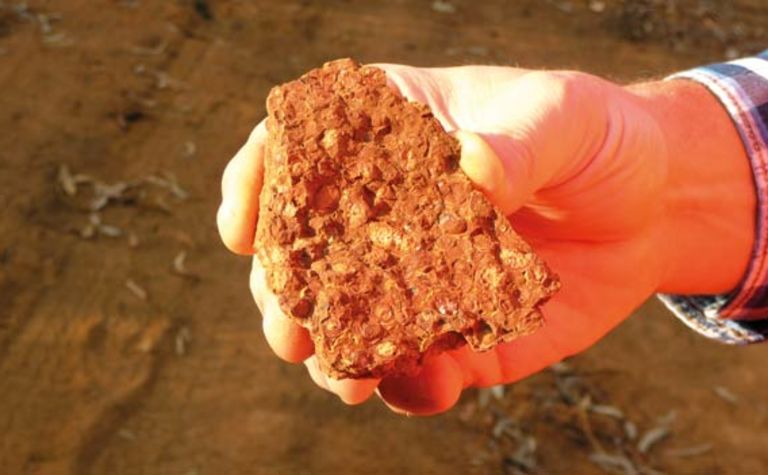 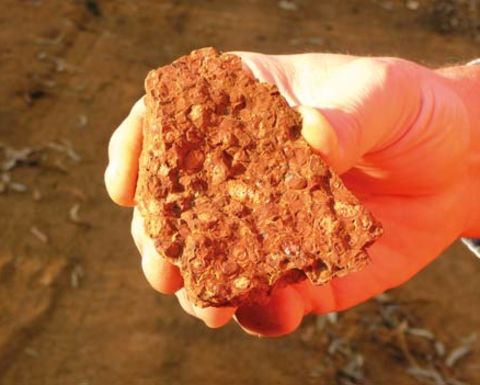 The company will acquire a 50% stake in Au Capital Mining by issuing 20 million shares on completion of the deal and a further 20 million within 12 months or at first commercial export of bauxite.

Iron Mountain announced the option agreement in March, marking a change in direction for the company which had previously been focused on iron ore and gold projects in Australia.

Iron Mountain will become operator of the Nendo project and fully fund it to mining, with all costs related to administration, infrastructure, exploration, mining, development and project operations to be reimbursed from mining revenue.

An initial option fee of $A100,000 paid to Au Capital granted Iron Mountain a long option period to satisfy a condition precedent that Nendo had the capacity to host economic quantities of direct shipping ore quality bauxite mineralisation.

Iron Mountain identified widespread bauxite mineralisation over a 12km by 2km target area on the project after first phase drilling and pit sampling, with samples including grades of 41.21% alumina and 1.7% silica; and 43.35% alumina and 4.22% silica, with average depths of around 3m.

Another phase of fieldwork exploration is now underway at the project, including infill auger drilling in higher grade areas, with Iron Mountain aiming to delineate a JORC resource estimate.

AUSTRALIAN Securities Exchange-listed Gold Mountain Ltd has made moves to acquire a 20% stake in Papua... 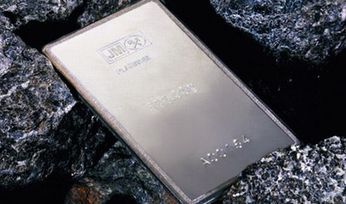 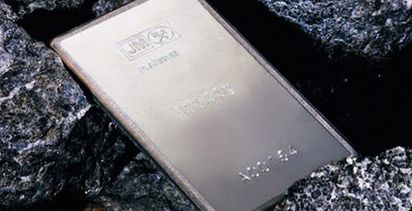