Production up at Indonesia gold mine

SUMATRA Copper and Gold said that in October it achieved a production rate equivalent to 40,000 ounces of gold equivalent per annum, thanks to improved productivity and reduced dilution at its Belinau mine, part of the Tembang operation in southern Sumatra, Indonesia. 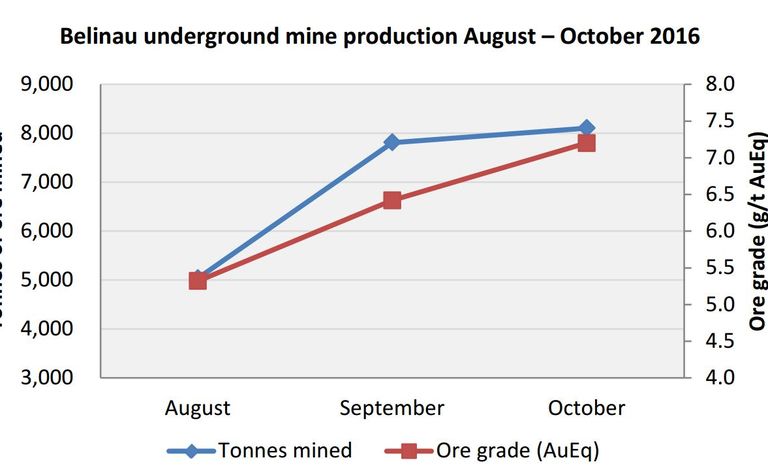 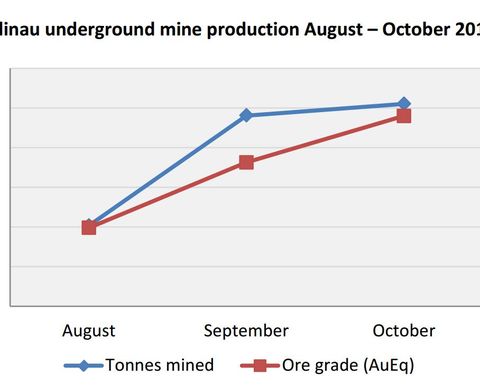 "In July, following problems with long-hole stoping in the upper levels of the mine, the company adopted an interim bench cut-and-fill method, which was expected to produce lower tonnes at a higher grade," the company said.

Underground development productivity was high, the company said, and the decline has now passed Level 7 and remains on schedule to be ready for the resumption of stoping from Level 12 upwards by the end of the first quarter of 2017.

Mill recoveries rose substantially in October with 92.4% for gold and 78.4% for silver. "The increased mill recoveries were the result of optimised feed blend and batch scheduling allowing longer residence times within the process plant," the company said.