THE Kiribati government has suspended the aerial search for survivor passengers of a ferry that sank in the Pacific Ocean two weeks ago. 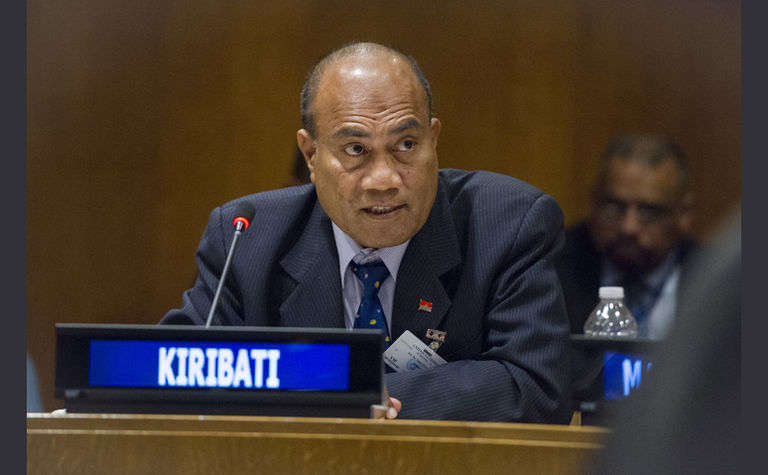 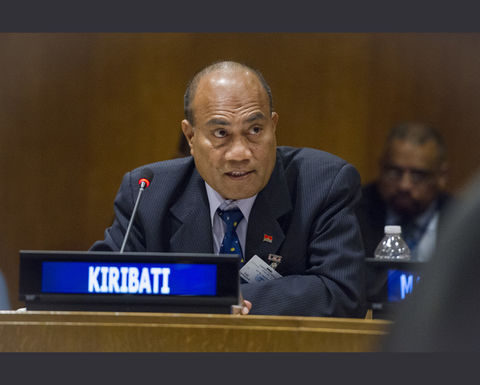 Maritime New Zealand confirmed at the weekend the directive which came through the Rescue Coordination Centre at Nadi in Fiji.
It is believed that there were 88 men, women and children aboard the MV Butiraoi when it sank. So far, only seven people have been found by rescuers. Paul Craven, from the New Zealand Rescue Co-ordination Centre, said the survivors, ranging in age from 14 to 34, had no serious medical problems.
The disappearance the ferry has devastated the people of Kiribati, a parliamentarian says, but there is also anger as details of a litany of failures begin to emerge, Radio New Zealand International reports.
"They're not happy," said the MP Ieremia Tabai. "It should not have happened. Many of those who perished would have been kids on their way to the high school in Tarawa, because the new term has to start next week. It's a real tragedy."
MV Butiraoi departed on 18 January bound for the main island of Tarawa, a journey that should have taken about two days.
What is known, though, is that somewhere in the vast, remote Pacific, the 17m wooden catamaran broke apart and sank. The Butiraoi had no form of emergency detection beacon, the government said, and it only had one life raft and two dinghies.
Just before its final voyage, it had undergone repairs for a damaged propeller after it had earlier run aground.
"It was found to be unseaworthy," President Taneti Maamau said in an address on national radio, where he declared a national week of prayer.
The Butiraoi was due in Tarawa on January 20, but no-one appears to have noticed that it didn't arrive. The government said it was not alerted to the fact the ferry was missing until last Friday, six days after it was due.
The survivors said the Butiraoi had broken apart not far off Nonouti, but the passengers had time to reach the escape rafts before it sank, Craven said.

Shareholders may vote against Santos takeover on November 29 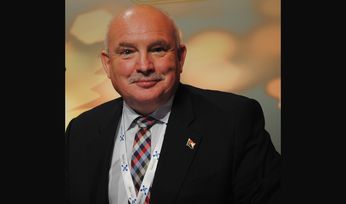 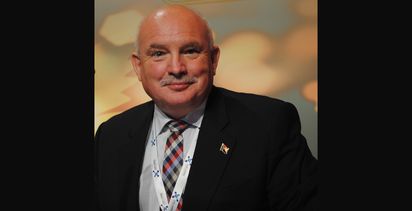