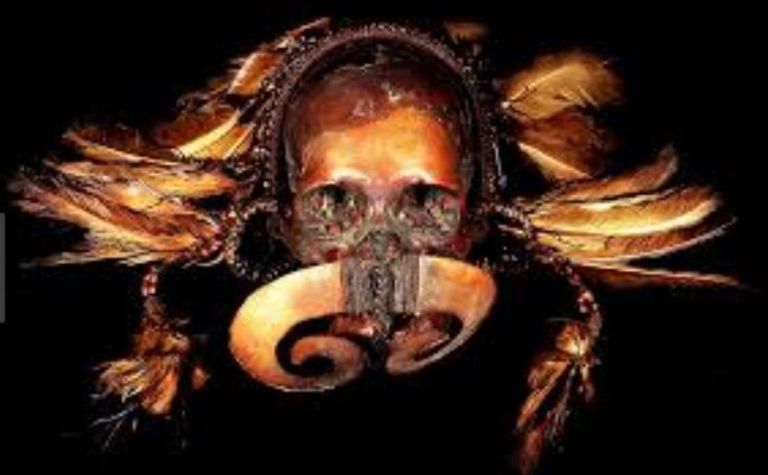 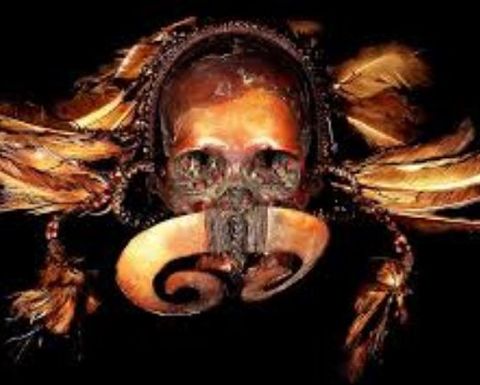 An example of a decorated Asmat skull Picture: Tribalartasia

"The Australian government is pleased to return these culturally significant decorated skulls from the Dayan and Asmat people to Indonesia, as part of our ongoing efforts to combat the international illegal trade in cultural property," Australian Arts Minister Mitch Fifield said at the Indonesian Embassy where the handover took place.
Legowo said the gesture was testament to the close law enforcement and cultural ties between Indonesia and Australia.
"The return of cultural property is not only a vivid example of our best practice, but it also signifies that Indonesia and Australia indeed always attach great importance to the protection of cultural heritages," Legowo said.
"Having noticed the growing global trends of illicit trafficking and selling of cultural property with many new forms in recent years, the return ceremony should also serve as an impetus for us to strengthen our cooperation to safeguard cultural treasures and to curb illicit activities of this kind."
The traditionally decorated skulls, two belonging to the Dayak people of Kalimantan and two belonging to the Asmat people of West Papua, were each presented in a special box crafted by onservators from the National Museum of Australia to ensure safe storage and transport.
The Arts Ministry says the artefacts provide a glimpse into the past where ornamental human skulls were used in traditional rituals. The Asmat people decorated skulls with seeds and carved sea shell rings, while the Dayak people decorated skulls with intricate engravings.
The ongoing effort to prevent the illegal trade in human remains and cultural artefacts is undertaken in Australia under the Protection of Movable Cultural Heritage Act 1986. 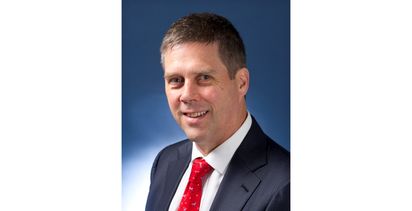