THE referendum on independence to take place in New Caledonia on November 4 is expected to confirm the status quo, as no opinion poll has even hinted that most voters will opt for independence. 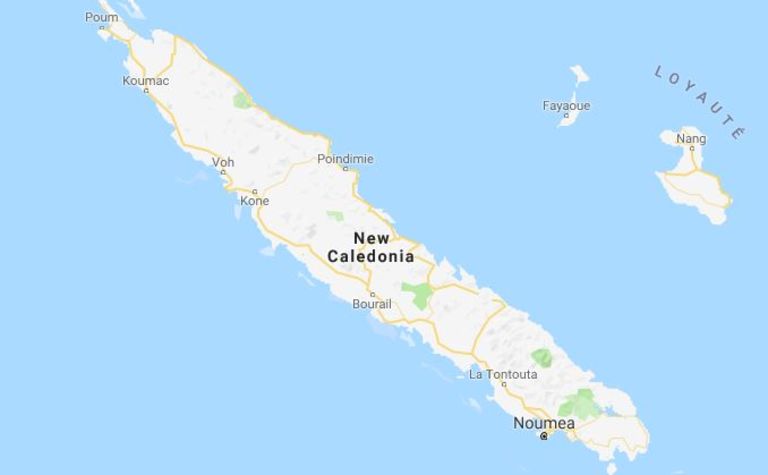 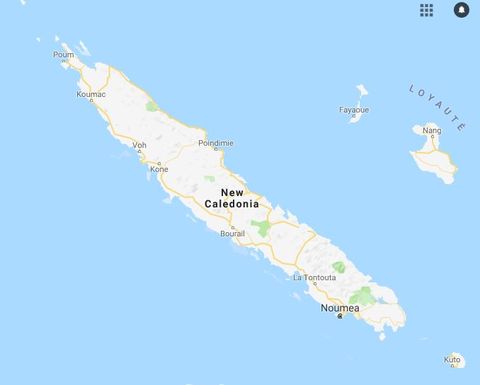 About 174,000 eligible voters from its population of 270,000 residents will go to the polls to answer ‘yes' or ‘no' to one question: "Do you want New Caledonia to accede to full sovereignty and become independent?"
Radio New Zealand International says New Caledonians are being called to the polls because of the terms laid out in the Noumea Accord, the 1998 roadmap which has prescribed the territory's institutional path and expires with this referendum.
Voting will be restricted to the indigenous Kanaks and residents who have lived in New Caledonia continuously since 1994.
Alain Christnacht, who was one of the architects of the Accord, told the AFP news agency few non-Kanaks were expected to vote for independence and even if all Kanaks voted for it, they would fall short of a majority.
The Accord, with its phased and irreversible transfer of power from Paris to Noumea, was reached between the anti-independence RPCR and the pro-independence FLNKS and provided for New Caledonia's Congress to call for such a vote at any time after 2014.
However, the appetite for a referendum had waned over the years, in part because the power-sharing system under the Noumea Accord had helped cement the peace as the driving sentiment on all sides has been to try to avoid the problems of the 1980s.
During the troubles of that decade, which risked blowing up into a separatist war, a first referendum on independence was called in 1987 but it was boycotted by the pro-independence FLNKS.
Although more than 98% voted against independence, the result failed to quell the aspirations of the pro-independence Kanak nationalists.
The vote concerns three aspects.
With a vote for independence, France would transfer the remaining competencies to New Caledonia. This covers defence, internal security/policing, the judiciary, monetary policy and foreign affairs.
Secondly, New Caledonia would become independent and be allowed to seek UN membership.
And thirdly, a New Caledonian citizenship would be created.
Choosing independence, a transition period would be envisaged to allow for a formal declaration of independence in 2021. 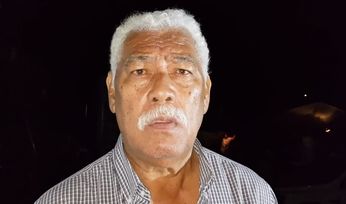 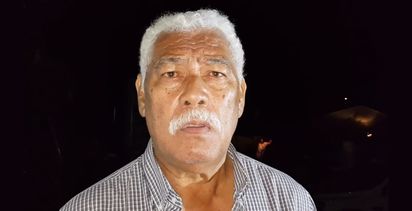 Locals to protest over mine sale