A 64-YEAR-OLD man has been arrested for human trafficking and slavery after allegedly bringing Samoan nationals to New Zealand to work for him illegally. 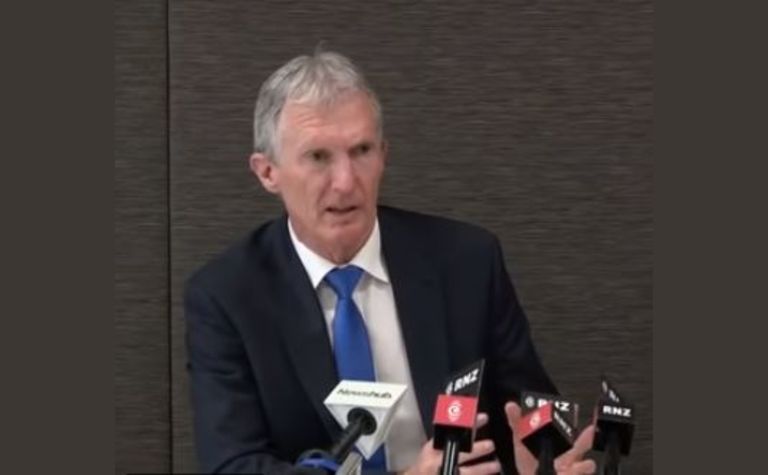 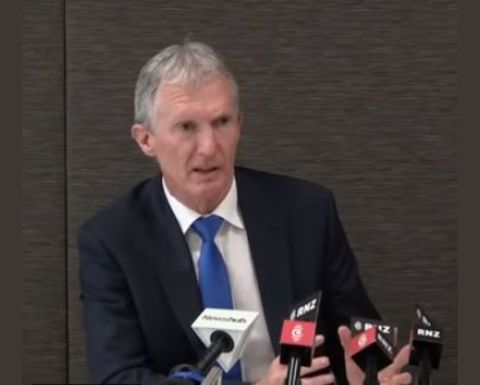 Radio New Zealand International reports that it is alleged that Samoan man, who is a New Zealand resident, has been regularly bringing the Samoan nationals to work for him in the horticultural industry in Hawke's Bay since the 1990s.
Victims say the man closely controlled and monitored their movements, including where they went and who they contacted.
He is believed to have promised people well-paid jobs.
The man has appeared in the Hastings District Court on slavery and human trafficking charges today.
There are 10 victims who he is accused of using as slaves. The slavery charges carry a maximum penalty of 14 years in prison.
The man is also accused of arranging entry to New Zealand for eight Samoans by deceiving them.
He will appear in the Napier High Court next month.
He was arrested following a two-year investigation by Immigration New Zealand (INZ) and the police.
"This is a new low for New Zealand. To be charged with a number of victims and the combination of slavery and people trafficking, I would represent it as a new low," INZ assistant general manager Peter Devoy told Radio New Zealand.
"Allegations made by victims include not being paid for work completed, having their passports taken and being subjected to physical assaults and threats."
The owners of the orchards are not facing charges, and it is believed the man was acting alone, Devoy said.

$9/hour after deductions made at abattoir 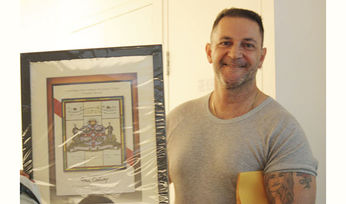 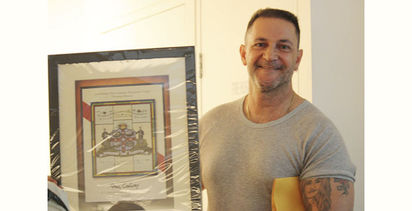