WHILE there are on-going opportunities for labour mobility, the governance of labour mobility by sending and receiving countries needs to be strengthened. 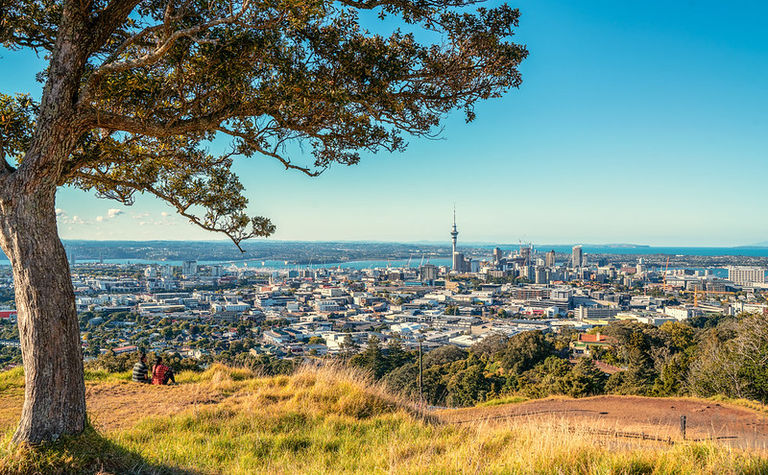 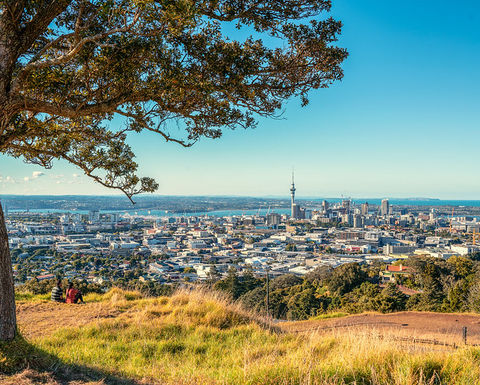 The third Pacific Labour Mobility Annual Meeting (PLMAM) 2019 took place on 7-9 October in Auckland, organised by the New Zealand's Ministry of Foreign Affairs and Trade (MFAT).
The first was in Brisbane two years ago, and the second in Honiara last year. The annual meeting is a product of a side agreement under Pacific Agreement on Closer Economic Relations, known as PACER Plus called the Labour Mobility Arrangement.
What did the meeting cover, and what were its outcomes?
As the Outcome Statement notes, the meeting brought together PACER Plus signatories, observers, industry and civil society representatives, and other relevant stakeholders such as researchers ‘to discuss the opportunities, challenges and actions on Pacific labour mobility'.
The bigger question is whether PLMAM as a regional meeting can be anything more than a talkfest.
The focus on PACER Plus signatories means some countries (namely Timor-Leste, Fiji and Papua New Guinea) are invited because they are eligible to take part in labour mobility programs, but are nevertheless excluded from key discussions.
The open sessions on the Tuesday and Wednesday covered ways to foster more intra-regional mobility, and barriers to mobility from the lack of recognition of skills and access for women.
Other open sessions discussed remittances, superannuation and re-integration issues.
While the closed session for PACER Plus signatories was held, side meetings took place on research priorities and health issues related to labour mobility.
The presentations in open sessions were broad in nature and the discussion was at a high level of generality, with little or no detail about the problems on the ground and how to respond to them.
The only issue discussed that concerned a proposed policy reform by a sending country was the piloting of new arrangements in New Zealand that will enable seasonal workers to send their voluntary contributions to Kiwi Saver, a retirement savings account promoted by the New Zealand government, to their home national pension funds.
The MFAT adviser on labour mobility discussed a proposal for a pilot initiative that brings together key parties including the Reserve Bank of New Zealand to support voluntary worker contributions from their New Zealand wages at low-cost (to less than 1%, much less than current rates) to their designated pension accounts in Vanuatu.
Subject to a successful two month trial, the initiative will be made available to all participating Pacific sending states and accredited RSEs.
Working through a national pension or provident fund will make it much easier for workers to access help on how to invest their savings and to provide mentoring help for small businesses.
The roundtable discussion on research priorities used a matrix of impact and governance issues produced by a recently completed literature review by John Connell and Kirstie Petrou.
MFAT will circulate to all sending countries to request their priority ranking of key issues for their country.
According to the Outcome Statement, the closed session discussed seasonal worker contract arrangements and the roles and responsibilities to ensure workers' welfare and working conditions, including remuneration, were adequately safeguarded and understood.
The sending countries submitted a list of issues asking for priority consideration, which New Zealand and Australia undertook to work through. These issues are contained in an unpublished annex to the Outcome Statement.
The Statement also refers to agreement that there should be a ‘more formal mechanism for registering concerns and issues with industry representatives' (i.e. employers).
The Statement also refers to options for the proposed Labour Mobility Secretariat. But is another regional body the answer? It is not clear what functions the proposed secretariat would perform in addition to convening PLMAM.
The blandness of the PLMAM communique, required to be a consensus document, speaks to the limits of what a regional meeting can achieve.
Our research shows that while there are on-going opportunities for labour mobility, the governance of labour mobility by sending and receiving countries needs to be strengthened. But these are sensitive issues, not suitable for airing in a large gathering.
Most labour mobility issues need to be addressed directly with each sending country in a more explicitly accountable way. The negotiations should be carried out bilaterally or trilaterally: between Australia and/or New Zealand on the one hand, and each sending country on the other. These negotiations need to involve employers as key stakeholders.
The meetings should be conducted more frequently, say every six months.
PLMAM funding resources could be much more effectively used to enable all key stakeholders, such as employer representatives and country liaison officers, to take part in regular, country-level, bilateral meetings to identify and resolve problems.
This article was originally published in devpolicy.org

PNG cocoa fit for a queen … 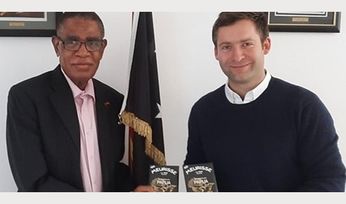 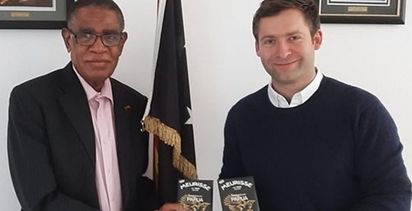 PNG is a good fit for us: Shell