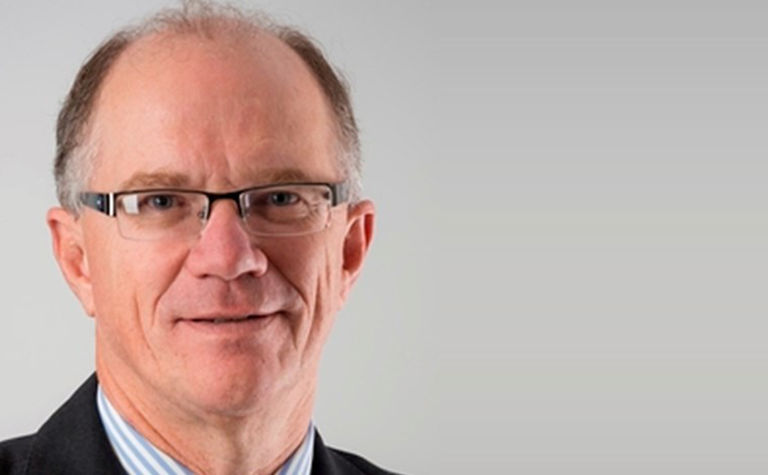 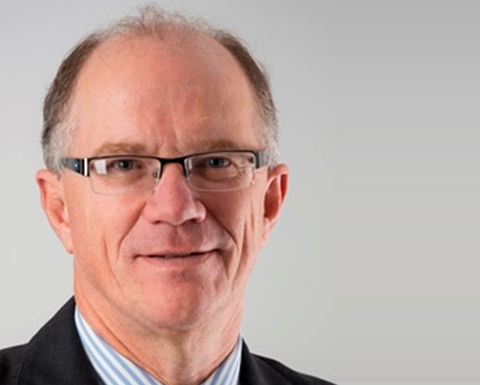 Santos announced last week it will pull back to just five core areas in Australia with a focus on gas, and that leaves a number of assets, primarily in Asia, no longer of interest.
It also means Clement will continue his stewardship of AWE's Ande Ande Lumt project, this time as the voice of the operator, Santos, the company that farmed into the project with AWE in 2013.
Clement will be required to "sweat the assets" and make them work or sell them off.
He is expected to run the business as a profitable, low-cost producer, and package it for divestment.
The cash flow earned will be injected into developments, such as a planned expansion of the Indonesian portfolio, with the planned AAL development or several upgrades in the Madura and Sampang PSCs.
In September Santos (45% and operator), Singapore Petroleum Company (40%) and Cue Energy Resources (15%) agreed to extend the life of the Oyong and Wortel fields, offshore Indonesia, until at least 2020 by investing in switching the fields from oil to gas.
Oil production, which was on natural decline anyway, has been rendered uneconomic by the falling oil price, and the JV sees more value in extracting additional gas.
Santos said the projects should allow the recovery of an additional 17 billion cubic feet.
Gas only operations are expected later next year.
AAL was appraised this year and could host 137MMbbl of heavier oil over two sands.
The development is likely to be around $650 million and could be sanctioned next year.
The ‘son of Santos' will also own the Mutineer-Exeter/Fletcher-Finucane oil fields offshore Western Australia, the Mereenie oil and gas field in the Northern Territory, Santos' undeveloped discoveries in Block R, Malaysia, production in Vietnam, exploration acreage in Bangladesh, and the Narrabri CSG project in New South Wales that Santos paid almost $1 billion for several years ago.
Narrabri has proved to be highly controversial, and the CSG project is not well liked by activists groups, although it is sitting on a large, near-term commercial development.
The project, in the Pilliga State Forest, is still seeking environmental approvals, although it has the backing of the state government.
Santos' interests in the frontier Bight Basin was not specified as staying with either company. 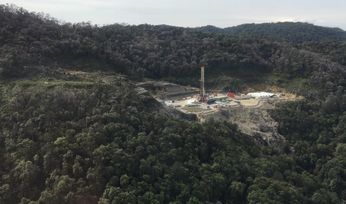 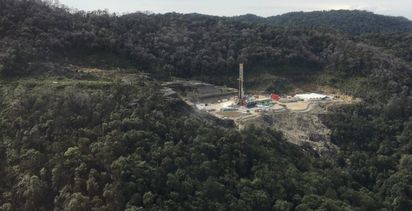