Anadarko gives up on Pegasus hunt

NEW Zealand is still facing the twin dilemmas of declining oil production and exploration interest despite being recognised as one of the best most attractive places to invest in Oceania. 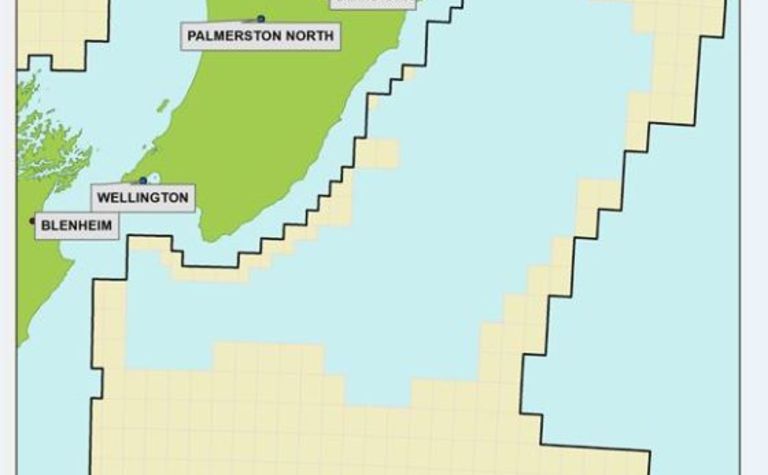 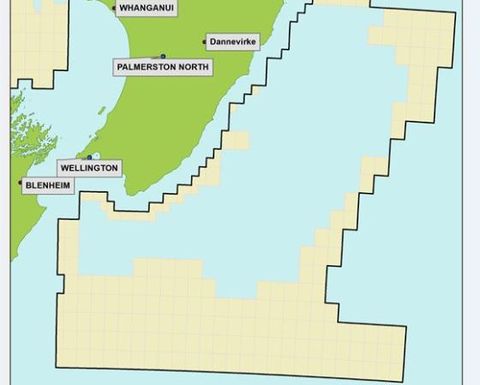 The latest blow to exploration in NZ is a decision by US independent Anadarko to join Norway's Statoil in stepping away from frontier exploration.
The US oiler has announced it is relinquishing its Pegasus Basin permit, south of Cook Strait, after four years.
The Texas-based company is understood to prefer working on its recently acquired deepwater Gulf of Mexico areas, purchased from Freeport-McMoRan, and it is also close to pressing the button on a massive LNG development in Mozambique.
It is understood to have decided the undrilled Pegasus Basin no longer justified expenditure, although it retains its joint venture blocks with Origin Energy on the Canterbury Basin, and an interest in the remote New Caledonian Basin operated by Shell.
A drill-or-drop decision for its Canterbury Basin blocks, where it drilled Carrick-Caravel-1 in 2013-14, is due in January 2017, however the JV has asked for an extension to 2018 to allow it time to further to continue reprocessing seismic survey results.
It has already quit the Deepwater Taranaki Basin after an unsuccessful well in the same campaign.
Statoil and Chevron Corporation remain interested in the Pegasus Basin, recently initiating a seismic program.
The decision by Anadarko is the latest blow to the nation's energy policy.
Earlier last month Statoil gave up exploring in the Northland Basin, off Auckland, after it determined that the prospects for a discovery did not meet its internal hurdles.
Exploration in the Great South Basin remains another big unknown with Shell, the driving force for wildcat exploration off the South Island, still understood to be packaging up its NZ business for sale, potentially ending more than 100 years of ties with the nation's upstream oil patch.
Green Party energy and resources spokesman Gareth Hughes celebrated Anadarko's withdrawal from Pegasus, saying the chance of an oil spill on a favourite beach "just got much lower".
"This is a big win for everyone who campaigned against deep-sea oil drilling off Wellington's south coast," Hughes said in a statement.
All eyes are now on the 2017 Block Offer, which has been launched as the industry is coming off January's oil price trough, but where there appears to be a limited appetite for exploration.
The final areas for the offer are expected to be announced in March.
The consultation period for the 2017 block offer was open until November and the final areas for tendering are expected to be announced in March.
It could be a key test for new Prime Minister Bill English, who is being sworn in today, and who is expected to refresh the cabinet.
While production is declining, oil is one of NZ's top exports. The country it exports almost 97% of its oil, but is a net importer of oil products. 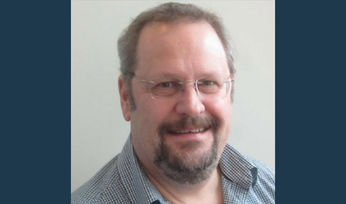 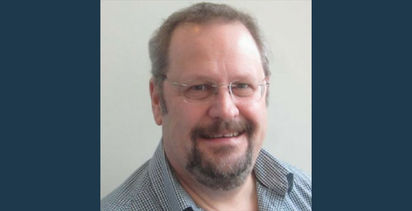