Indonesia in bid for oil self-sufficiency

INDONESIAN state-owned oil company Pertamina plans to increase its capital budget by almost half this year from $2.6 billion to $3.7 billion. 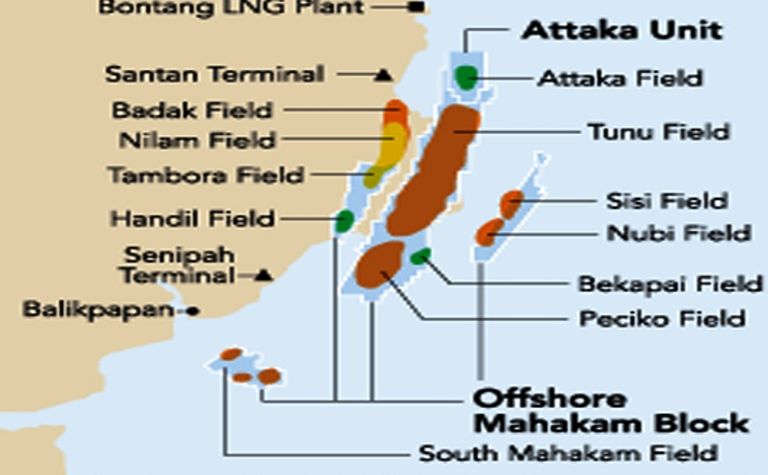 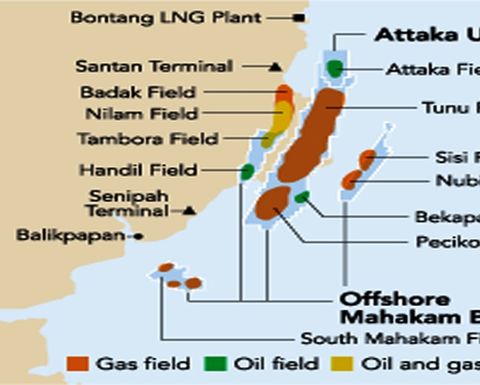 Platts reported upstream director Syamsu Alam as saying  last week that the company has set its production target at 334,000 barrels of oil per day this year.
That is an increase on 312,000bopd last year or 278,000bopd in 2015.
Indonesia rejoined OPEC last year and has since suspended its membership so it does not need to abide by the cartel's actions to help support the oil price and run down global inventories.
The company is also aiming to increase gas production from 1.961 billion cubic feet per day to 2.08Bcfpd. It was 1.9Bcfpd in 2015.
Pertamina will spend $180 million alone on the Mahakam block in East Kalimantan alone, and the company won't even take over operatorship from Total until next year.
Pertamina is intensifying its efforts to merge and acquire more oil and gas blocks.
Globally, Pertamina has set itself a stretch production goal of 2.2MMboepd in 2025, of which 600,000boepd will come from overseas assets.
It recently concluded recent $212 million takeover of French oil and gas producer Maurel & Prom and has just completed a six-month study on the Ab-Teymour and Mansouri onshore oil fields in Iran.
The study, completed one month earlier than expected, has been presented to the National Iranian Oil Company, which will evaluate the development plan.
Pertamina hopes to take over operatorships of the fields, which contain a combined 5Bbbl.
Pertamina is also expected to announce its partners for the development of a new greenfields refinery at Bontang, East Kalimantan, in April.
Pertamina will invite 37 companies that own refineries worldwide which have skills in refinery development, as well as 20 oil and gas businesses, to examine the project this month.
The project is also open to global financial institutions.
Pertamina will choose a shortlist of 3-5 potential partners after the project exposure phase is completed.
The company is already securing land for the development for the 300,000bpd development's initial phase, which could be doubled to 600,000bpd, increasing Indonesia's total capacity to 1.9MMbpd of refined product, above projected demand of 1.6MMbpd. 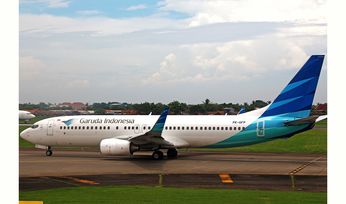 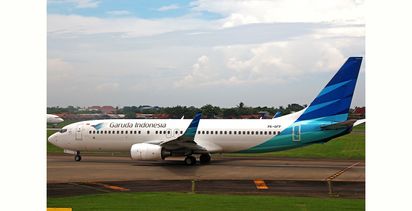