PAPUA New Guinea-focused Oil Search has posted a solid result for calendar 2016, with earnings of $847 million off stronger production and reduced costs, although it was hurt by lower energy prices. 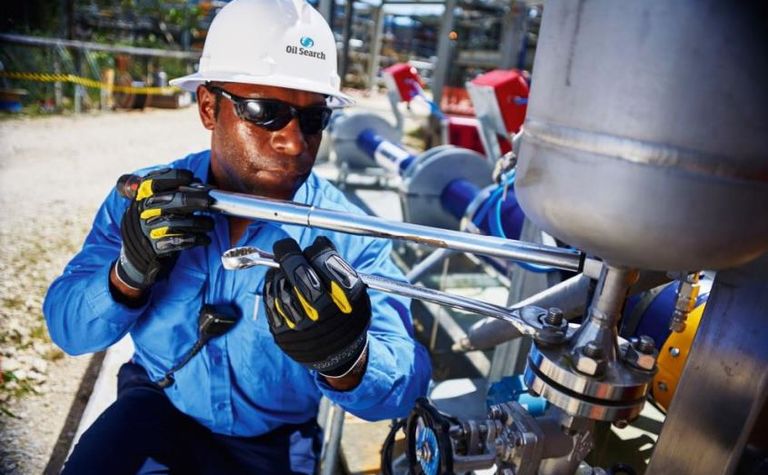 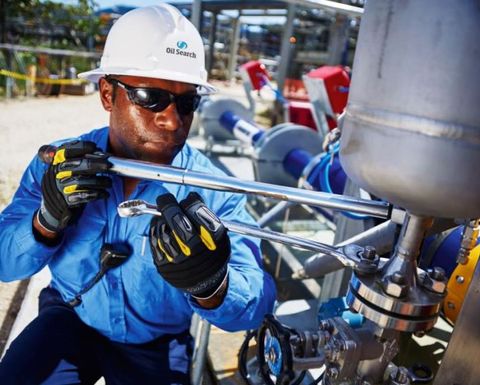 The Sydney-based company also became one of the few oilers to stick with paying dividends despite a newly introduced PNG withholding tax of 15%.
The company's solid result capped off a week in which it boosted 1P reserves by 50% to 2.1 trillion cubic feet and 2P reserves by 12% to 2.4Tcf following the first independent update on the PNG LNG fields since 2009.
In total, the fields saw an increase in gross reserves of 25% to 11.5Tcf, giving the JV partners - including operator ExxonMobil and Santos -the added flexibility to run the trains above nameplate capacity and sell any production above the contracted 1P levels into the market.
Oil Search's production was up 3% to a record 30.24MMboe and sales were up 6% to 30.59MMboe, while revenue was down 22% to $2.14 billion
The PNG LNG plant produced at an average of 7.9MMtpa last year, well above nameplate, and production from the mature PNG oil fields was also better than expected due to improvements in facilities uptime and active reservoir management.
Looking ahead, the company will spend big this year, between $230-300 million on exploration and evaluation, compared to around $217 million last year.
Managing director Peter Botten says 2017 is shaping up to be "very busy" with development of PNG LNG expansion projects, including plans to integrate Papua LNG with the existing plant, which could save $2-3 billion in project execution costs and $125 million per annum in running costs.
A key focus will be the appraisal of the new Muruk gas discovery.
"The Muruk discovery has significantly reduced the uncertainty of a number of leads and prospects on-trend with Muruk, which will be matured further during 2017 and beyond," Botten said.
There is a significant 350m gas column at Muruk, with now gas-water contact seen to date, and there is a prospect immediately to the north, Karoma, which may be drilled in 2018.
In all there are three prospects along trend with similar attributes to Muruk with a combined unrisked mean resource potential of 4-6Tcf.
There is around 10Tcf of discovered undeveloped 2C gas resources in the Elk-Antelope and P'nyang, sufficient to support two additional 4MMtpa trains.
Botten said the company had an unprecedented opportunity to create substantial value for the company with the LNG expansion projects.
Its statutory profit of $89.8 million was boosted by the break fee received from ExxonMobil due to the termination of Oil Search's bid for InterOil, with Oil Search realising a net profit of $18.7 million after costs.
Debts were paid down nearly $242 million.
New LNG trains in PNG are expected to be among the most competitive new LNG developments globally. Project sanction is expected by the end of 2018.
The company's next major well will be P'nyang South-2 in the second half of the year.
In all 14 wells will follow over the next three years, including two more wells planned in the shallow waters of the Gulf of Papua, all targeting 6-4Tcf of unrisked potential.
Seismic will be shot to firm up new prospects to support the LNG expansion for drilling in 2018.