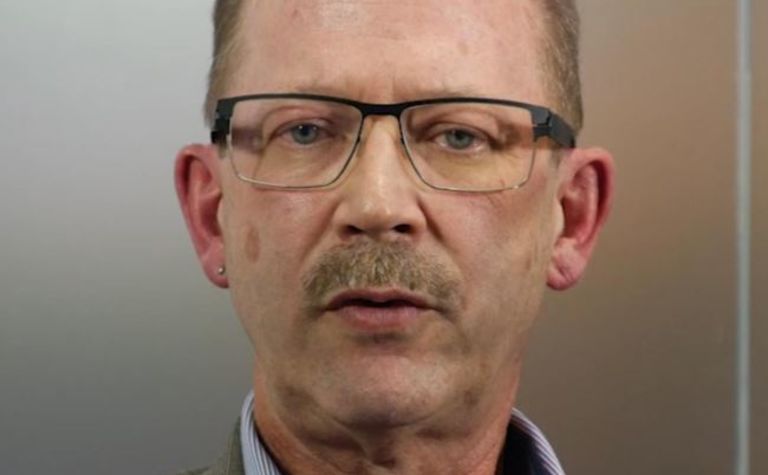 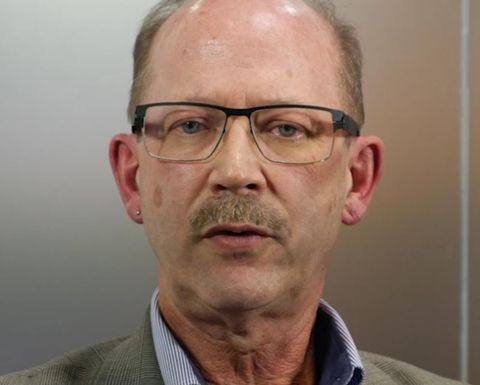 The AIM-listed company has completed a feasibility study for its first project, a 60 megawatt generating facility in the Jambi province of Sumatra.
Andalas' strategy is to develop a portfolio of at least five wellhead independent power producer projects totalling 250-500MW of installed capacity fired with gas from proven fields.
The feasibility study, completed by state-owned generator PLN, expects the project to be in production by late 2018.
The project has an expected life of 20 years, and is supported by new central government regulations, released last month by the Ministry of Energy and Minerals, to classify integrated gas-to-power projects as critical to the Government's 35,000MW program.
Last September Andalas signed an agreement with Pertamina that gives it access to numerous potential gas fields, and the firm is hopeful of getting at least four into development this year.
Jambi is leading the charge because it offers a significant gas resource in a region where electricity demand is projected to increase in the region by some 12.5 % per annum.
Andalas and Pertamina are about to hold a two day strategy session to review detailed studies of the potential gas fields for future projects.
"The results of the feasibility study by PLN Enjinering for our first gas to power project alongside Pertamina confirm what we have long known: not only is the project viable but it can also play a vital role in satisfying local demand for power," Whitby said on Friday.
"Importantly, the government recognises that wellhead independent power projects can play an important role in helping solve the country's energy crisis.
"The recently announced new regulations have elevated wellhead IPPs to a priority level within the government's 35,000MW program.
"The government's new regulation governing wellhead IPPs is exactly aligned with Andalas' gas to power strategy and I look forward to informing shareholders as we progress our first project through to approval."
Andalas and Pertamina are now focused on identifying the location of gas supply for the next projects to support a scale up to 500MW in Jambi. 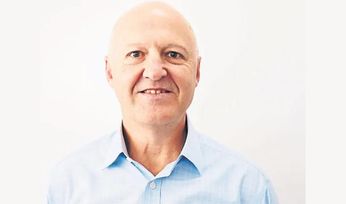 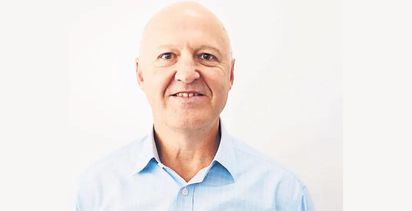