All Rawson efforts to focus on PNG

IN A ‘strategic direction update’, Rawson Oil and Gas said it planned to place all its exploration efforts only in Papua New Guinea. 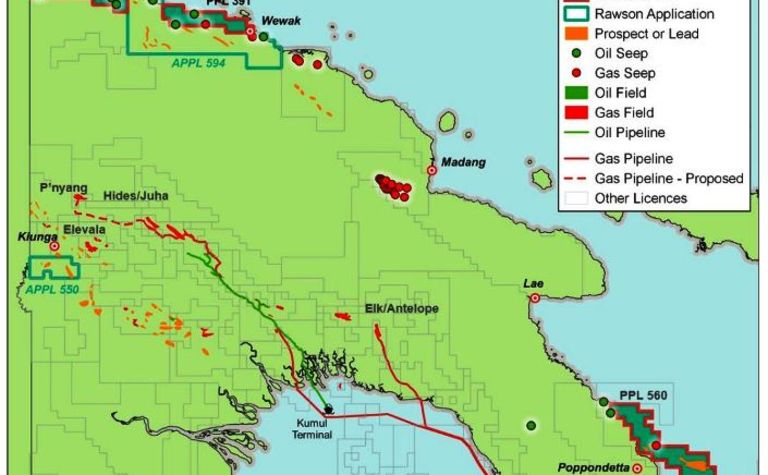 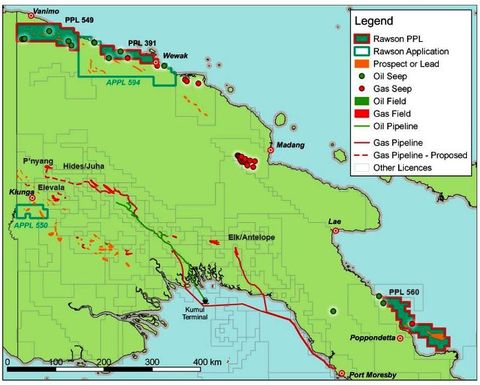 "The board has taken the view that the encouraging news regarding the existing licences in PNG and the substantial potential that they have to create shareholder value affirms our intention to become a PNG-focused company only."
Rawson said that at PPL391, following the success of the initial testing campaign, the company planned to begin more extensive sampling on all of the existing wells with the aim of better understanding the flow potential of the reservoir.
"Oil collected after recent sampling and analysis of the existing 1930s oil wells have undergone independent analysis by Petrolab and show the oil to be a light cured with an API of 28.8. The anticipated shallow depth of the oil-bearing reservoir and the close proximity to the coast, less than 1km, would make development of the resource low cost and very economic," Rawson said.
At PPL560, Rawson said that the current work of reviewing the existing seismic interpretation techniques lends strong support to the presence of a direct hydrocarbon indicator ‘flat spot' on the seismic shot over the Buna prospect.
"This is an encouraging indicator that supports the potential presence of hydrocarbons."
Rawson said the wider PPL560 prospects have been independently assessed to potentially contain 6.5 trillion cubic feet mean undiscovered resource. The company has commissioned a regional geological expert who is reviewing and derisking the Buna prospects. 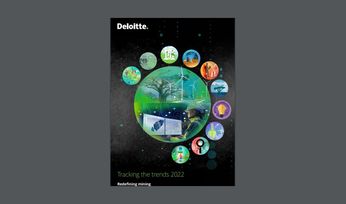 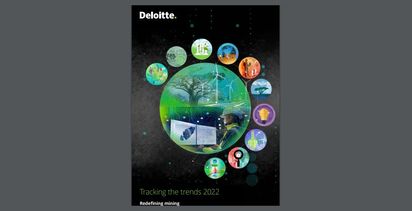