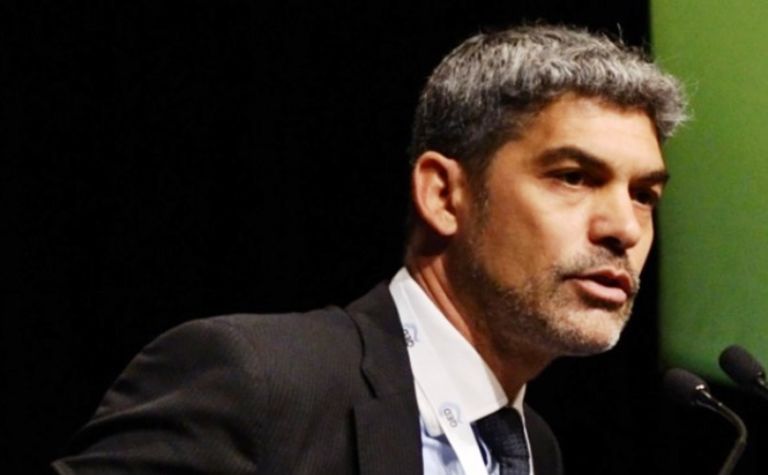 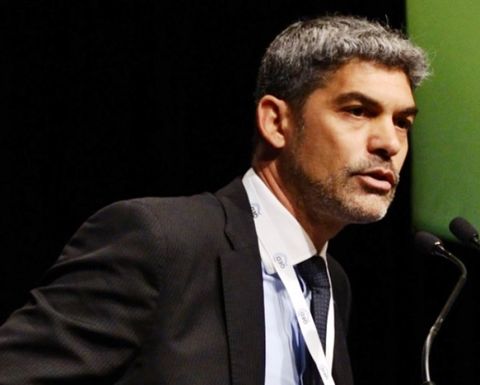 Jointly arranged by Total PNG and the Port Moresby Chamber of Commerce and Industry, the event takes place from 7am to 9am and costs K90 for POMCCI members and K100 for non-members.
Blanchard was appointed to his current position in May 2014. Total is the operator of PRL-15 licence in Gulf Province that hosts the Elk and Antelope fields. Blanchard joined Total in 1993 and has held several positions within the company in technical, commercial and management roles.
He is a graduate of France's Ecole Polytechnique and has a Masters degree in geophysics from the Institut Francais du Petrole.
Contact Evelyn at frontdesk.pomcci.com for reservations. 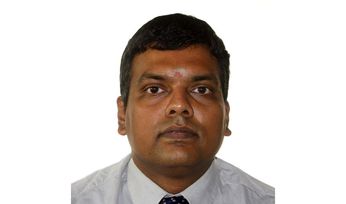 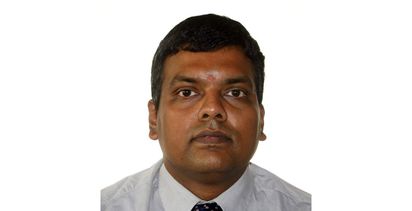