COMMUNICATION company Speedcast International has opened an office in Port Moresby to support what it says is its growing customer base in the energy and enterprise markets. 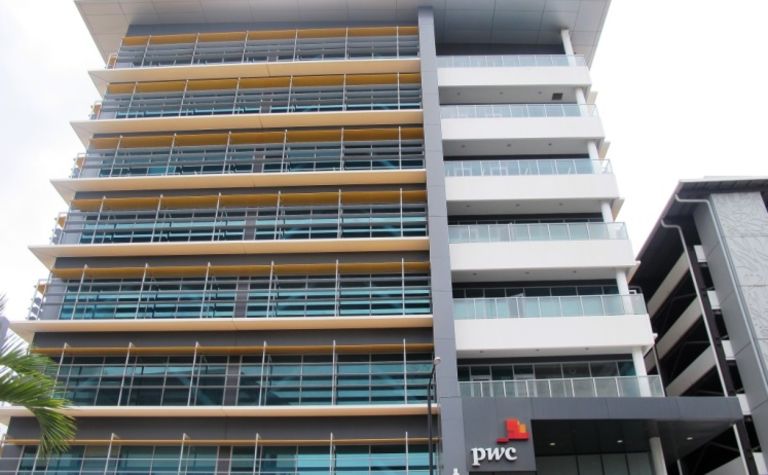 "SpeedCast has been operating in Papua New Guinea for more than 10 years with an international gateway and self-sufficient standalone teleport, but this is its first office facility in PNG. The team includes 10 employees who focus on operations, engineering, sales and local support," SpeedCast said.
"Our new office in Papua New Guinea shows our commitment to investing in the country," chief executive officer Pierre-Jean Beylier said.
"We are pleased to employ local, highly skilled and trained workers that support our customers in the country."
SpeedCast said that through the years, it had built a strong presence in PNG through the installation of communication infrastructure and a number of acquisitions including Pactel International in 2013 and Oceanic Broadband in 2014.
"SpeedCast has made major strides in PNG's oil and gas market by working with companies such as InterOil (now owned by ExxonMobil). SpeedCast supported the construction phase of the InterOil's PNG LNG, a $19 billion project with a goal of efficiently and cost effectively commercialising the gas resources of PNG," SpeedCast said.
SpeedCast provided both primary satellite links and worker construction camps connectivity, supporting up to 3000 individuals. In 2014, through its support of InterOil, SpeedCast was awarded the PNG LNG communications project, which relied on SpeedCast's VSAT networks to provide connectivity to 26 remote drilling sites that were only accessible via helicopter.
"Looking ahead, Papua New Guinea is preparing for the Asia Pacific Economic Cooperation (APEC) summit that will take place in 2018. There's a large investment being made in the country for the summit, which will be attended by many high-profile heads of state from around the Pacific region. SpeedCast is happy to play a role in building out the country's communication infrastructure which will help to support the local economy," Beylier said.
The new offices are located at Part Ground Floor, PWC Haus, Konedobu, Port Moresby.

Portfolio set to be slimmed down 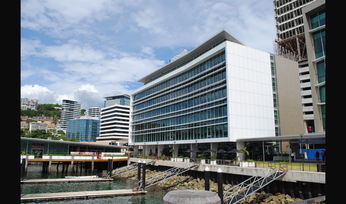