CLIMATE and human rights activist shareholders in Papua New Guinea oil and gas producer have forced the company to put resolutions to its 2017 annual general meeting to be held on May 19. 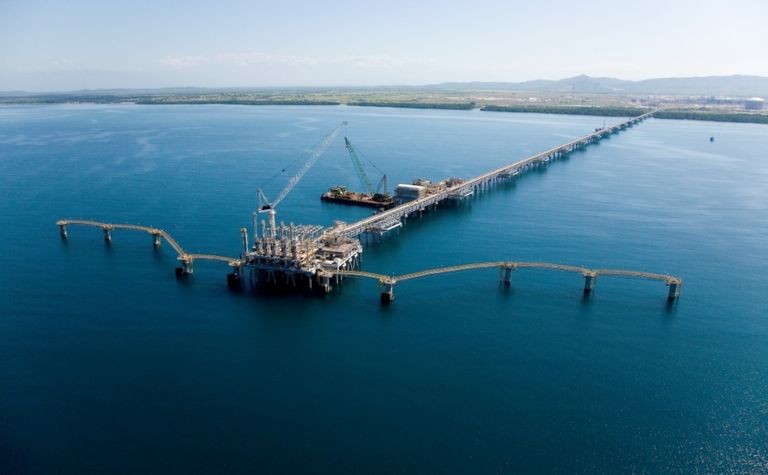 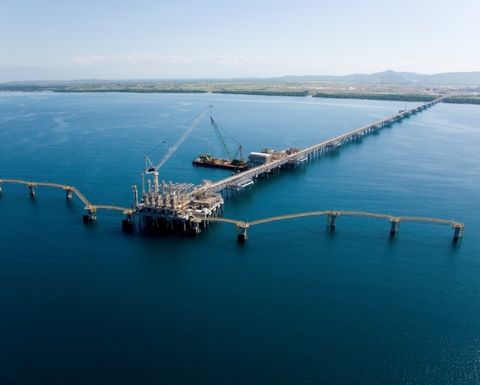 The resolutions, from Market Forces and the Australasian Centre for Corporate Responsibility, come from shareholders with holdings numbering less than 100 shares each, and the company has attempted to address the corporate responsibility concerns over the past few weeks.
Oil Search believes that the matters raised by the shareholders have either been appropriately addressed, or are in the process of being addressed, and that the resolutions are not in the interests of the company.
However, it has been forced to begin preparation of an amended notice of meeting that will be sent to all shareholders outlining its responses to the issues.
The Market Forces move is one of a similar number of resolutions put to ASX-listed oil and gas companies, and calls on Oil Search to address the longer term success of the company by preparing annual reports into the company's climate change mitigation strategies, targets and financial planning to various climate scenarios, including forecast 1.5C and 2C warming.
The ACCR resolution seeks regular reporting on Oil Search's strategies to act in accordance with the United Nations Guiding Principles on Business and Human Rights and the voluntary principles on security and human rights compliance assessment for operations in the Southern Highlands, and any gaps in compliance.
Oil Search is preparing a report to meet those goals with a deadline of February 1.
Oil Search says it backs the Paris Agreement climate change targets, and market mechanisms such as emissions trading schemes or other carbon-pricing mechanisms, and that investment in gas, renewables and technologies that reduce greenhouse gases is vital.
It says gas is pivotal to its long-term goals, while oil is a medium term fuel.
The company also affirmed its respect for human rights, and it had initiated a series of programs to better manage its operations globally, including grievance management and responsible supply chain sourcing.
The human rights issues have intensified in recent months after multiple protests in the Highlands and Hela provinces because the government is still to begin paying royalties to affected landholders from the $US19 billion plant.
The government's election-year response to the threat to income from one of the nation's largest projects has been to beef up security at the ExxonMobil-operated facilities, with 150 troops and police put into the field in response to tribal violence and an illegal weapons build up that an amnesty had failed to solve.
It is estimated that $400 million in royalties are owed from the first four years of operation.
Under the PNG LNG benefits sharing agreement, signed in 2009, ExxonMobil agreed to pay around $US216 per acre ($A287/acre) per annum for land occupied by the project, including the extensive pipelines that run from the Highlands to the coast.