Steady as she goes for Oil Search

OIL and gas production was off 2% for the first quarter for Papua New Guinea-focused Oil Search, although it said a strong performance from PNG LNG would still help to achieve meeting 2017 production guidance. 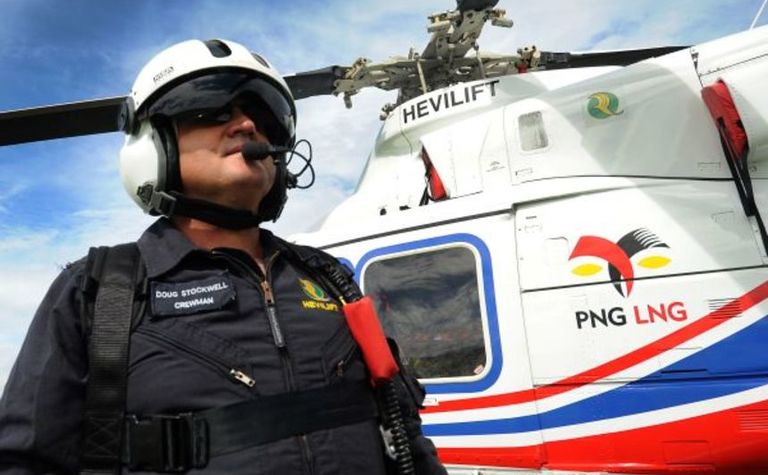 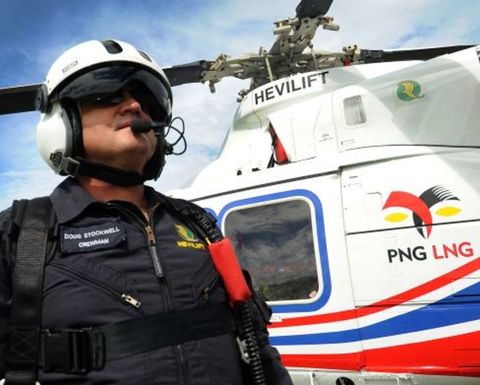 The company said the strong performance from the PNG LNG fields, which delivered 6.07 million barrels of oil equivalent of total production of 7.57MMboe, was more than enough to offset its declining oil fields and a shortfall in the Gobe and SE Gobe fields due to maintenance work.
Guidance is still between 28.5-30MMboe with the PNG LNG plant continuing to operate at an annualised rate of 8.3MMtpa, above nameplate of 6.9MMtpa.
Sales were off 9% due to the timing of liftings, with three LNG cargoes on the water at the end of the quarter.
However, revenue was off just 1% due to an increase in LNG prices of 9% over the fourth quarter level to $US7.40/MMBtu, while the average realised oil and condensate price increased 11% to $US55.17/barrel.
With the 50% increase in 1P reserves booked during recent months, Oil Search said it had greater commercial flexibility to enter into additional term contracts from PNG LNG, and it remains hopeful of completing additional contracts to generate cash while it works on developing the Papua LNG project.
Oil Search says there is sufficient gas at Elk-Antelope and P'nyang to underpin at least two new trains, and discussions are ongoing with operators ExxonMobil and Total on their development, and how best to bring the Muruk-1 well into the fold.
Despite the solid earnings the company's debt of $US3.94 million was unchanged from the end of December, in part as the company is seeking to refinance a $500 million facility, which may be extended to $600 million.
The company prioritised paying dividends and investing in its growth opportunities to support the planned expansions.
Oil Search managing director Peter Botten said despite the slip in output the company was operating at near record levels with reduced costs
"While production from our operated assets was impacted by some unscheduled downtime, as well as scheduled maintenance, we finished the quarter with these assets performing close to internal budgets," he said.
"We will continue to focus on optimising the output from our mature oil fields through reliable and sustainable reservoir and facilities performance. This includes the assessment and implementation of a number of ongoing value-adding opportunities, aimed at helping to mitigate the natural decline."
Botten said it was increasingly likely Elk-Antelope and P'nyang will be developed in conjunction, and he still expects to see an accelerated development timeline, with a binding commercial agreement by the end of the year, and front-end engineering and design work underway by early 2018 with a final investment decision a year later.
Botten said the company was keen to work with the new government, which will be elected in August, to accelerate its LNG plans, and best use the existing PNG LNG facilities.
The company has also started shooting 2D seismic over several features towards the northern end of the Hides-P'nyang trend now that Muruk-1 has derisked the area, with the plan for further exploration next year.
In the immediate future Oil Search has a third Muruk sidetrack to complete, and it will then drill the P'nyang South-2 appraisal well in the fourth quarter.
The company is also about to start well pad construction for the Barikewa and Kimu appraisal wells, which are expected to be drilled in late 2017/early 2018.
If successful, these fields are ideal candidates to support potential small scale LNG projects for domestic or regional markets, he said.
Oil Search also revealed it had been talking to other offshore operators in the shallow waters of the Gulf of Papua for a rig sharing agreement that would reduce the costs of a drilling campaign including the Uramu-2 appraisal well.
Uramu-2 is designed to constrain resource volumes for the potential commercialisation of the field.
RBC Capital Markets' Ben Wilson said Oil Search's results had come in close to expectations, with shortfalls in sales and revenue likely to result in increases this quarter.
"The forthcoming PNG election is likely to take centre stage for the next few months, after which we expect rapid progress toward a formal structure for expansion to emerge over the second half," he said. 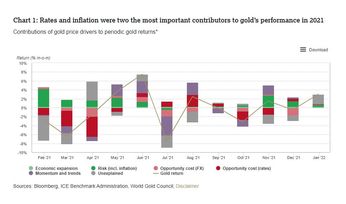 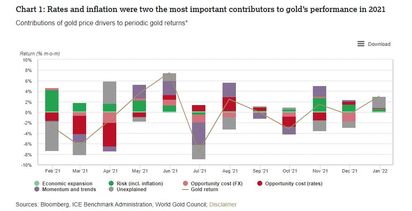 Steady as she goes for K92 Mining