OIL Search and its partners have wrapped up testing of the Muruk-1/ST3 well with the flow from the Toro Sandstone, maxing out the equipment. 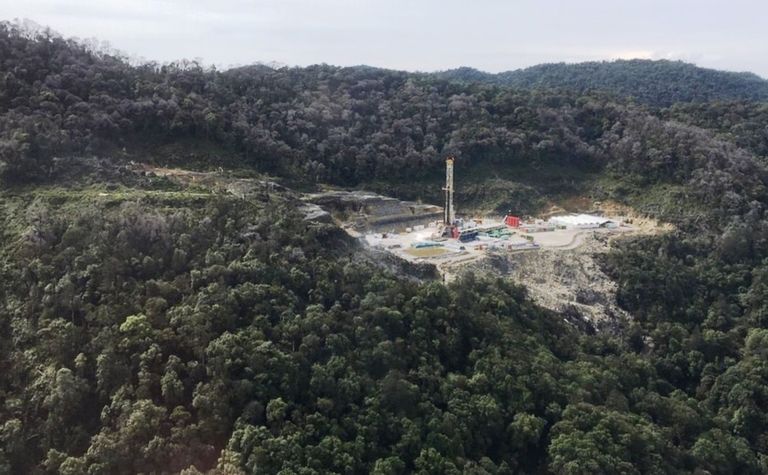 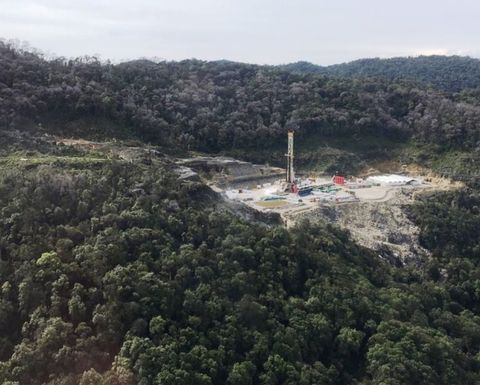 The well, which was drilled from the Muruk well pad to the south-east in an attempt to appraise the discover, successfully assessed the potential of the Toto reservoir between 3969m and 4065m, and several samples were successfully recovered.
However, the test was constrained by tubing limitations and downhole issues, which limited it to a number of short flow and build-up periods over an eight day period.
Yet the well also confirmed a very good quality reservoir with a high deliverability consistent with the Toro reservoirs in the Central Fold Belt, although the tubing limited the flow to 16 million cubic feet per day on a 32/64 inch choke.
Muruk-1/ST3 will now be plugged and abandoned, with down-hole pressure gauges in place to monitor the response of potential future appraisal activity at the field, which is likely to be developed to support an expanded PNG LNG project.
The Muruk drilling program has successfully discovered a potentially significant new gas field, 21 kilometres north-west of the Hides facilities and immediately north of the Juha gas field.
It further de-risks the gas prospectivity along the Hides to P'nyang trend and, subject to a planned seismic program, there are a number of follow-up prospects.
The data from Muruk-1 and its three sidetracks will be evaluated to assess the potential gas resource.
Follow-up well site preparations are being scheduled for late 2017 ahead of a potential appraisal program in 2018.
ExxonMobil (42.5%) and Santos (20%) are also in the well with Oil Search (37.5% and operator).
Santos, which has operated in PNG since the late 1980s, only farmed into the Muruk-1 discovery well after the drilling began, but in recent months it has framed PNG as one of its five core assets. 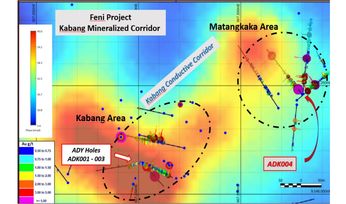 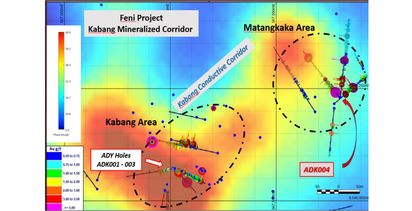