EXXONMOBIL PNG has said that it is pleased the Independent Consumer and Competition Commission has completed its investigation into the acquisition of InterOil by Exxon, and concluded that the transaction is not likely to substantially lessen competition in the domestic supply of natural gas. 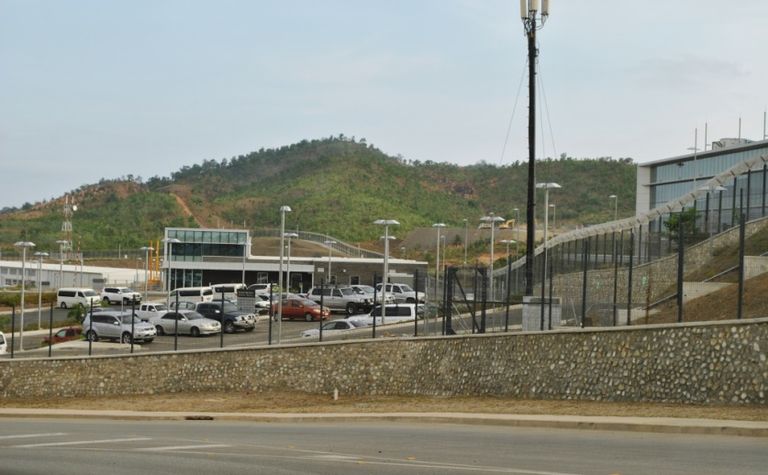 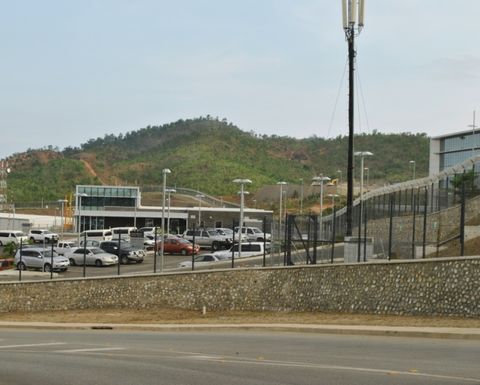 "ExxonMobil PNG is driving economic growth in Papua New Guinea and is helping to produce significant, lasting benefits throughout the country," a spokesperson said on Monday.
"We believe our involvement in the Papua LNG project will allow the operator Total to take advantage of synergies with PNG LNG to realise time and cost reductions that will benefit the government, co-venturers, landowners and communities.
"We look forward to continued dialogue with the government in relation to third party access principles, domestic gas obligations and the maximisation of national value in new projects.
"ExxonMobil PNG is committed to delivering lasting opportunities to the people of Papua New Guinea," the spokesperson said.
The consumer watchdog last year said it would look into the acquisition of Elk-Antelope field co-owner InterOil by ExxonMobil, after it was concerned the acquisition may raise competition issues under the ICCC Act.
At the time ICCC commissioner Paulus Ain warned that, while the transaction could proceed without clearance or an authorisation from the ICCC, it reserved its rights to institute legal action to challenge the acquisition if it concluded view that the deal would have serious negative implications on competition.
Ain said ExxonMobil securing a 36% stake in Papua LNG, alongside its operating stake in PNG LNG may give the supermajor too much market power, given it owns the only pipeline from the Highlands to the LNG plant, the plant itself near Port Moresby, and generates electricity from its Papa Lealea plant to the Port Moresby grid.
After six months of assessing the impact, the ICCC has concluded that ExxonMobil does not have a monopoly on domestic gas, but it identified three areas of potential concern: third party pipeline access, gas as an alternative fuel for electricity generation and as a feedstock for the petrochemical sector.
The ICCC concluded that the main area of concern was pipeline access, as there was no clear path between the domestic gas market from Elk-Antelope, the PNG national gas policy was still at a draft stage, and there was uncertainty about how it may be implemented.
While it found that it could not see the full impact of the takeover because PNG LNG was fully committed for export and Kumul Petroleum Holdings' Western Pipeline remains an option to boost third party pipeline access.
The ICCC has reserved its rights to revisit the matter if new information becomes available, suggesting the acquisition has impeded the market.
It said it would work with the with the PNG Gas Office to address any domestic market obligations for projects such as Elk-Antelope, and it wants to investigate how the government can order the PNG LNG partners to make pipeline access available.
ExxonMobil spent about $2.5 billion to take over InterOil, scuppering a merger with Oil Search in the process.

ICCC 'no' to Kina-Westpac deal