CONRAD Petroleum’s Mako South-1 well in the shallow waters of Indonesia’s Natuna Sea has flowed gas for the first time from the Mako field. 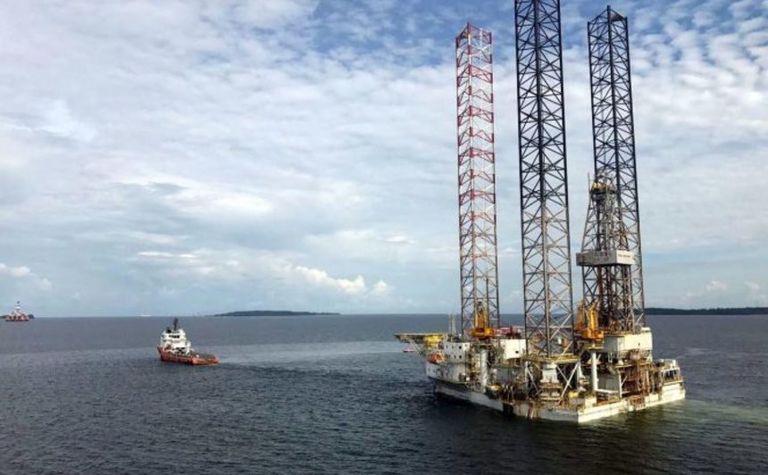 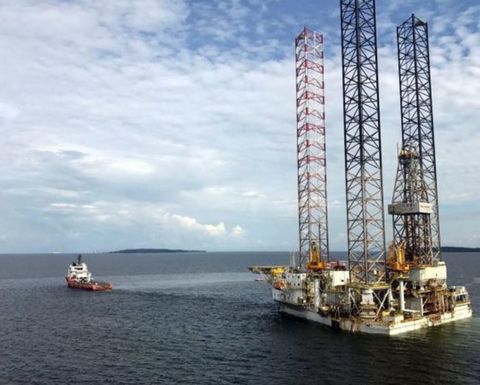 Empyrean Energy (10%) said the well flowed at a rate of 10.9 million cubic feet of gas per day on the first drill stem test.
The test was conducted with a of 128/64 inch choke. Conrad has since shut-in the well for pressure build-up.
Samples of the gas show it is pure methane, completely devoid of any traces of hydrogen sulphide or carbon dioxide.
"Empyrean is absolutely delighted with the rate gas has flowed at Mako South-1 well, our first major exploration project since our efforts of re-building the portfolio," Empyrean chief executive Tom Kelly said.
"We have a very aggressive and potentially transforma6onal program over the next six months and our first project achieving this level of success has exceeded both ours and Conrad's expectations."
The company is also a partner in the large Dempsey-1 well, California, with a number of Australian oilers, including Sacgasco.
Conrad is the operator of the Duyung PSC, which is in water depths of between 60m and 100m, close to the West Natuna Transport System, and Mako is its first well.
The shallow gas field is estimated to contain between 400 billion cubic feet to 1.3 trillion cubic feet of gas-in-place.
Three previous wells drilled at Mako between the 1970s and 1990s intersected the gas zones but were not flow tested.
Two of the wells were targeting deeper oil and the third well, targeting gas, encountered technical difficulties as was not tested.
The objective of the well was to flow test the gas sands and provide key data on the permeability and gas saturation properties of the reservoir.
The Singapore-based Conrad is controlled by two Australians, former Pryme Energy CEO Justin Pettit and former Mubadala Petroleum and Woodside Petroleum executive David Johnson.

Coronavirus cases may be higher than official estimates 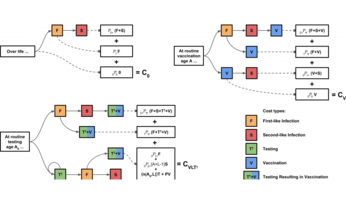 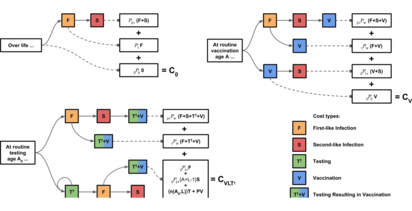