AUSTRALIAN energy company AWE expects to bank $15 million in the first quarter of 2018 as the sale of its 42.5% interest in the Lengo gas project in the East Java Sea has finally been approved by the Indonesian government. 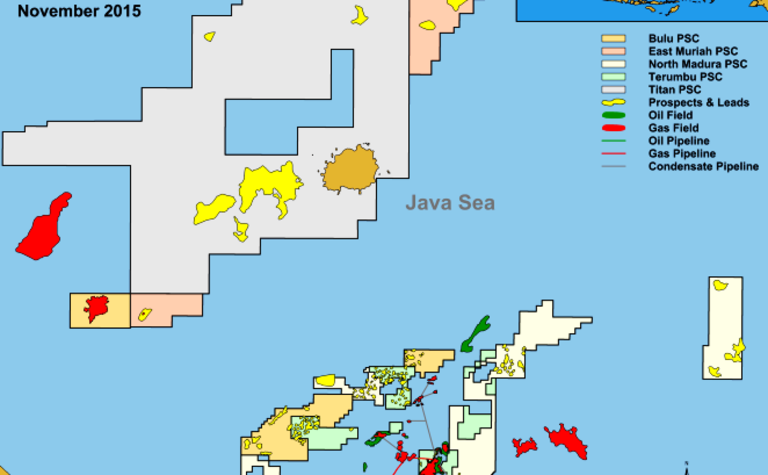 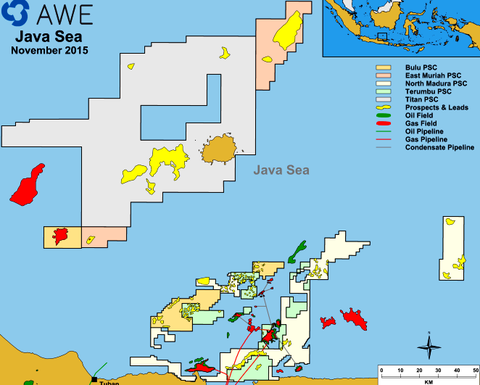 AWE initially announced the sale of its stake in the Bulu PSC in May 2016 during managing director David Biggs' first week in the job.
The sale, for up to $27.5 million from Singapore-based HyOil, is back-dated to April 1, 2016 and starts with the initial $15 million payment.
AWE will be in line to secure a further $5 million if a gas contract for Lengo is struck at $5.50/MMbtu, plus a further $7.5 million if the contract gas price is at or exceeds $7.65/MMbtu.
Front-end engineering and design for the project started in 2015 with operator Singapore-based KrisEnergy, initially with the idea that a 70 million cubic feet per day gas project could become a gas aggregation hub in the East Java Sea.
The decision by AWE to sell out was aimed at narrowing its focus on the Waitsia and Ande Ande Lumut projects and reducing capital commitments. 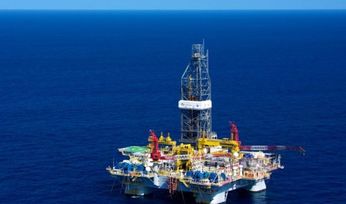 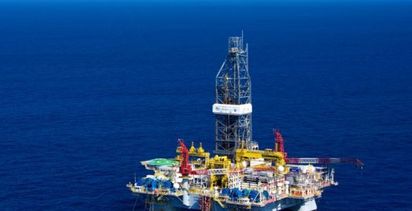 Inpex gets gas contract to 2028