China gas demand to triple by 2040

CHINA’S natural gas demand is estimated to triple by 2040 to 400 billion cubic metres from 210Bcm in 2016 as the country shifts its emphasis to cleaner and more efficient sources of energy, the International Energy Agency said in a report released this week. 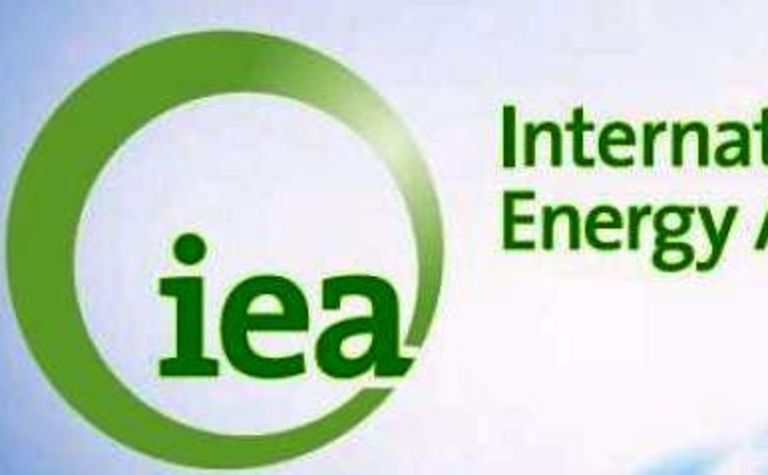 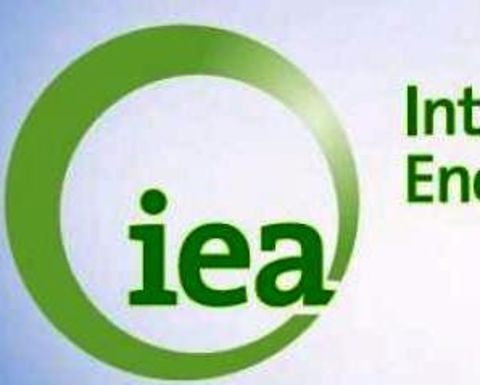 "Policies encouraging greater natural gas consumption are being accompanied by a more open and market-oriented structure for gas supply, with reforms both in the upstream and network regulation," the IEA said in its 2017 World Energy Outlook.
The demand growth was driven mostly by the industry sector (in particular light industries), which accounts for around 150Bcm of the total growth, and the power sector, which accounts for around 120Bcm, the IEA said, reported by financial and analytics company SP Global.
At more than 50Bcm, the residential sector is the third-largest contributor to natural gas growth, as gas use expands primarily for the purpose of space and water heating in the eastern parts of China.
The IEA highlighted that the extent to which China develops its large shale resources was a key uncertainty factor.
"In our projections, almost 100Bcm of shale output by 2040 helps total production rise to 335Bcm," it said, adding that this fell far short of projected demand of over 600Bcm, meaning that China could become a major gas importer, making use of both pipelines and LNG.
The IEA projected China's gas imports at 280Bcm in 2040, second only to the European Union, making China a "linchpin of global gas trade".
China was the fourth-largest natural gas importer in the world in 2016, with imports totalling 72Bcm. Just under half of the imports was delivered as LNG from 16 countries, the remainder coming by pipeline from Turkmenistan, Uzbekistan, Myanmar and Kazakhstan. 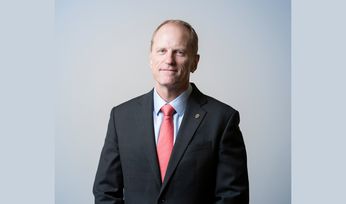 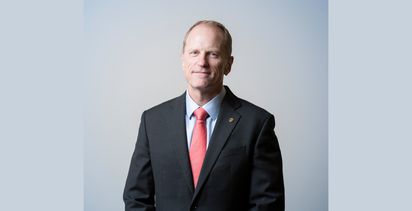