Energy is still a man's world

MUCH has changed in the energy business in the last 20 years – but not for women writes S and P Global Platts' Sarah Cottle. 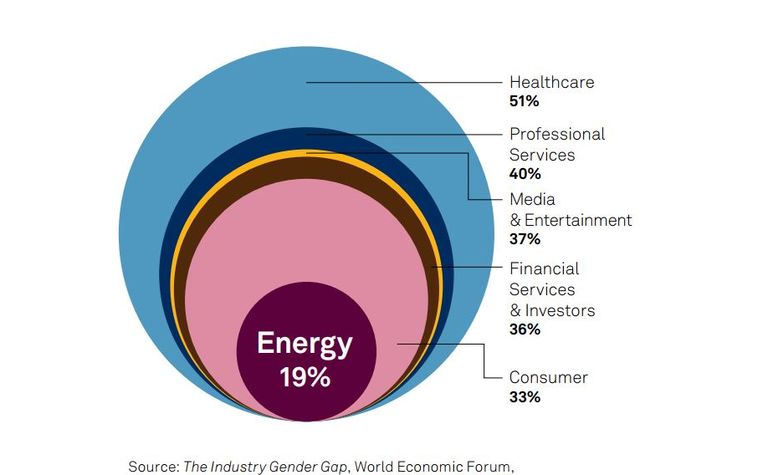 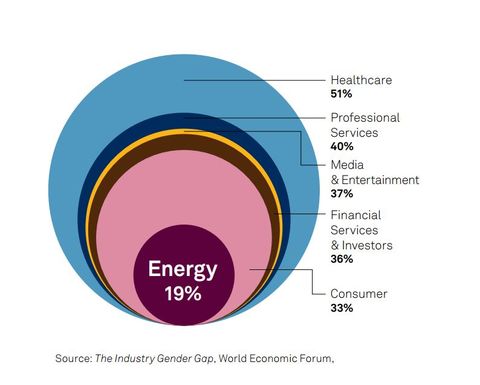 The industrialisation of hydraulic fracturing and horizontal drilling has led to a surge in oil and gas supply in North America, with OPEC seeing its role as swing producer diminish.
Meanwhile, utilities are suffering a big challenge to their traditional business models, as they are lumbered with large centrally located generation facilities while governments roll out smart-grid technology and renewables nudge closer to grid parity.
Despite this, the gender balance of the energy industry has remained largely the same. According to The Industry Gender Gap, a report published by the World Economic Forum in 2016, the energy sector is ranked in the bottom three economic sectors for its share of female employees.
Research reveals only a small proportion of female executives at board level, and there are only a handful of women CEOs serving at energy companies in the S and P 500.
The top challenges faced by women in industry include unconscious bias among managers; lack of work-life balance; and a lack of female role models, according to the 2016 WEF report.
Today, many businesses in the energy sector and beyond are actively looking at ways they can remove these and other barriers to female participation.
The energy industry is not alone in facing a challenge when it comes to gender diversity.
But the potential benefits that could accrue from greater diversity may be particularly appealing to energy companies.
Academic research suggests that gender diversity within teams promotes radical innovation . A number of studies also point to higher financial returns at companies with a greater proportion of female leaders.
That's something for energy firms to consider as they strive to keep pace with rapid competitive and technological changes.

Due diligence on project, Twinza still to be done 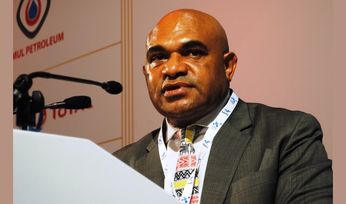 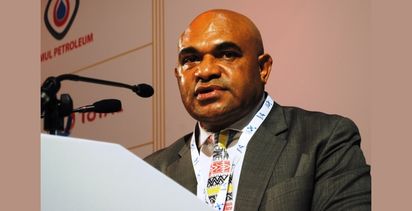