FROM around the world, the latest energy news stories in brief. 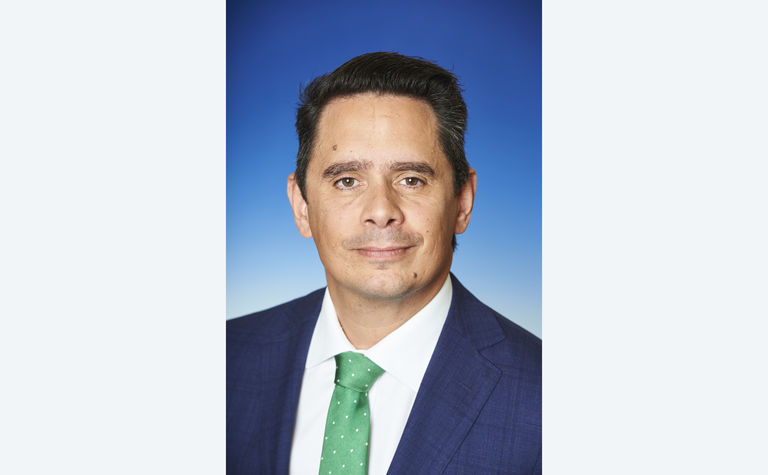 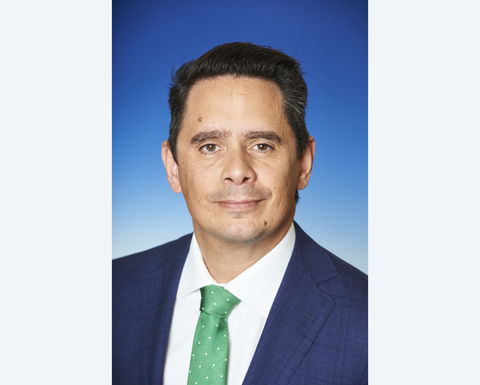 Crude oil
A SURVEY carried out by Business Standard has shown more than half of respondents believe crude oil prices will remain between $60 and $70 a barrel this year.
Positive analysis from Goldman Sachs, Morgan Stanley and JPMorgan last week reflected the views the global downturn in fuel prices are ending, with a rise expected soon.
Goldman Sachs went as far as to predict crude prices rising to about $80 a barrel due to producers limiting supply and global demand increasing.
Kalbarri
WESTERN Australia's Kalbarri will receive a renewable-energy plant after the state government announced it had awarded an A$6.8 million joint venture for its construction.
The wind and solar plant will feature a 5 megawatt peak capable system with a 4.5 megawatt hour battery that will be able to provide at least 2MWh for reliability services.
Energy Made Clean and Lendlease signed the joint venture, with Western Power given the management contract.
Construction will commence in November and the facility is expected to come online by the middle of next year.
"The improved reliability for the region will boost the local tourism and retail operations, as well as enhance the lifestyle of residents," WA Energy Minister Ben Wyatt said.
Morocco
MOROCCO has joined forces with oil majors Shell and Repsol to carry out onshore oil and gas exploration in the south of the country.
Repsol is to operate the project, which will cover nearly 10,000sq.km.
The announcement comes after Morocco said it would commit $164 million to oil and gas explorations within the country this year.
India
A MAJOR LNG import terminal will be built in western India, on the Mundra coast in the state of Gujarat, with a capacity of 5 million tonnes a year.
The terminal is to be part-owned by the Adani Group and is expected to be in operation by April or May.
The news comes after India announced it was planning a major LNG expansion to double its gas production for it to make up 15% of all energy by 2022.
Anadarko
TEXAS-based company Anadarko has been granted approval to build a $15 billion LNG facility in Mozambique, which is slated to open in 2022 or 2023.
The first phase of the project will see underwater wells installed and LNG equipment and storage built. The plant is expected to produce nearly 6 million tonnes LNG per year.
The project will be located in the Rovuma basin north of the country, which is thought to have about 180 trillion cubic feet of gas in reserves.
Kosmos Energy
KOSMOS Energy's reserve based lending facility has been refinanced and has added assets in Equatorial Guinea to its Ghana facilities.
The refinancing comes after the company plans to include its Greater Tortue development, off the coast of Mauritania and Senegal, in its expansion.
The refinancing will include opportunities to grow, with its facility size expected to increase and borrowing capacity to rise to $1.5 billion, up from $1.3 billion.
Statoil
STATOIL anticipates drilling more wells in 2018, lifting its capex with expectations for it to rise to $11 billion this year, up from $9.4 billion in 2017.
The company said it was aiming to drill about 40 wells, compared to only 28 in 2017.
The increase comes after Statoil posted a net income of $2.57 billion in the fourth quarter of last year, up from a loss of S$2.78 billion the same time the previous year.
Myanmar
MYANMAR plans to use LNG to double its electricity supply by 2020, reducing the number of power cuts the country often faces.
The government gave the green light on four gas projects last month, which are expected to produce about 3000 megawatts when they all come into operation.
Total and Siemens have joined forces to construct an LNG facility in Kan Pauk in Myanmar, which will generate 1230MW once complete.

Analysis of electricity generation for next decade 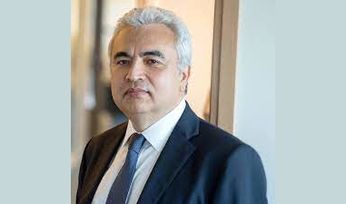