INDIA is a planning a huge LNG expansion and wants to double the share of gas of the energy mix to 15% in just four years, putting it close to Japanese-levels of imports. 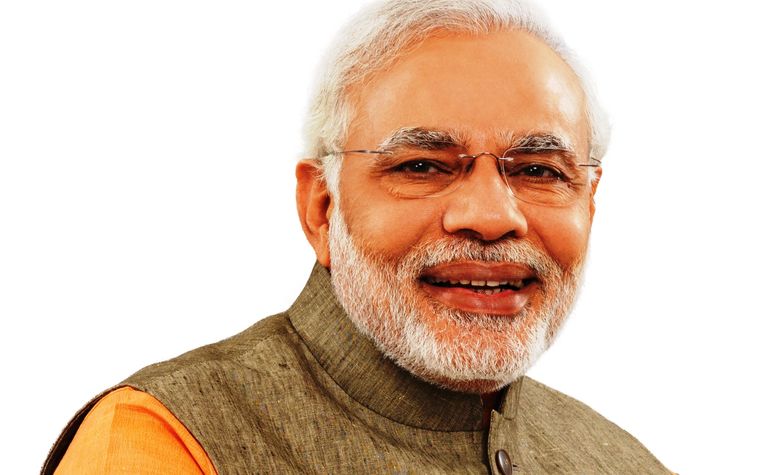 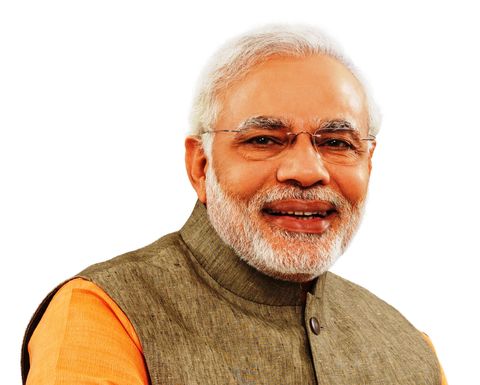 A spokesman for the governing Bharatiya Janata Party, led by Prime Minister Narendra Modi, said India planned to build another 11 LNG import terminals over the coming seven years, bringing its total to 15, and wants to more than triple imports from 20 million tonnes a year to 70MMtpa.
Japan, the world's largest LNG buyer, imports around 81MMtpa, while the world's second and third largest importers, China and South Korea, took in around 34MMtpa last year.
Wood Mackenzie said last year that it expected India's gas market to grow at a compound annual growth rate of 7% by 2025 courtesy of new gas infrastructure, but that is now below the nation's newly announced, ambitious targets.
Indian desire for more gas is not a new subject as the rising superpower needs energy as its economy grows, and like other nations is wondering how to do this without sustained environmental damage or pollution.
It is a stunning prospect for exporters given the hopes for the galloping Chinese market and worries about a glut as more supply comes online - and as Australia worries what the US LNG ramp up might do it its markets.
India's plans extend beyond switching from coal to gas for electrification purposes to using it as a cooking and heating fuel, rather than the wood still burned by many of the nation's poor, and a switch from petroleum-fuelled cars to electric.
In fact, the nation sees gas as an across-the-board transport fuel, and as a marine fuel, an idea that has been gathering momentum given the International Maritime Organisation's new shipping fuel rules come into play in 2020 and will ban sulphur in fuels in an effort to protect marine life and human health.
But, despite the plans for at least 11 new import terminals, gas transmission infrastructure for LNG remains low to non-existent in many parts of the country.
To that end companies like Maurice Brand's Perth-based Global Energy Ventures have developed a workaround measure: compressed natural gas, which can be shipped to and around the nation far more easily.
GEV has been targeting in India since last year, appointing a director for the region in September with CEO Brand telling Energy News in September that GEV had " been looking at the Indian subcontinent for some time …  They've got major issues in terms of fuel supply".
"It's easier to just supply the fuel than build a power plant," he said.
Last year Modi met CEOs and officials from BP, Rosneft, Saudi Aramco, ExxonMobil, Shell, IHS Markit, Halliburton, Schlumberger, Wood Mackenzie, Petronet, the International Gas Union, the World Bank and the International Energy Agency among others and urged collaboration in the oil and gas industry.
Unified energy policy, contract frameworks and arrangements, the requirement of seismic datasets, encouraging biofuels, improving gas supply, the establishment of a gas hub and regulatory issues were all on the table during the meeting.
Many participants recommended the inclusion of gas and electricity in the GST framework, and Modi admitted the country's energy sector was "highly uneven", saying that there was still scope for yet more reform in "many areas".
What gave exporters pause for thought last year was state-owned Petronet renegotiating its gas contracts with ExxonMobil for its share of Gorgon, and with Rosneft, gaining a 15% discount on a 20-year contract.
Wood Mackenzie's Saul Kavonic called it a "bad omen" though it was also largely indicative of an increasingly flexible gas market as both supply and demand grew and contracts changed from long term, calcified structures to shorter-term things more in tune with the market.

Still the answer to baseload power in big cities 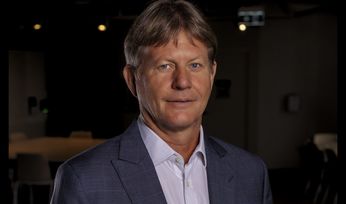 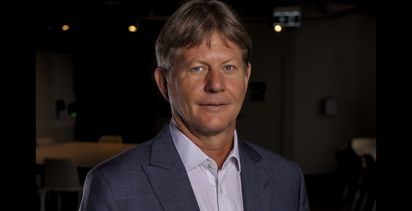 Arrivals from India prohibited in PNG