EXXONMOBIL has reportedly purchased an LNG cargo to keep its processing plant in Papua New Guinea chilled since it closed operations after last month's earthquake. 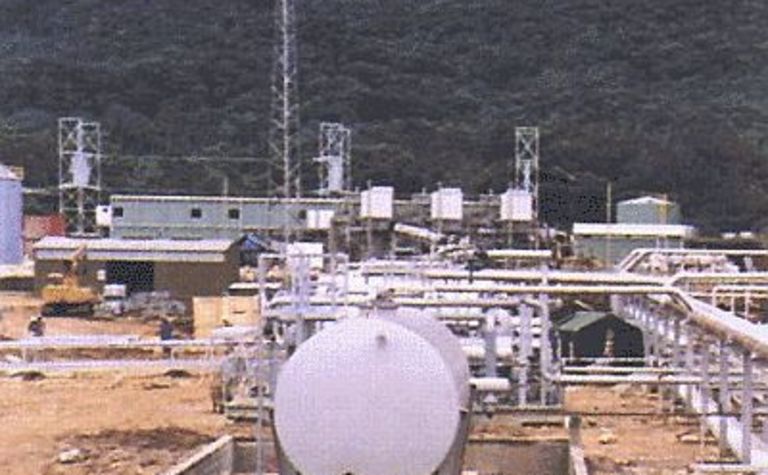 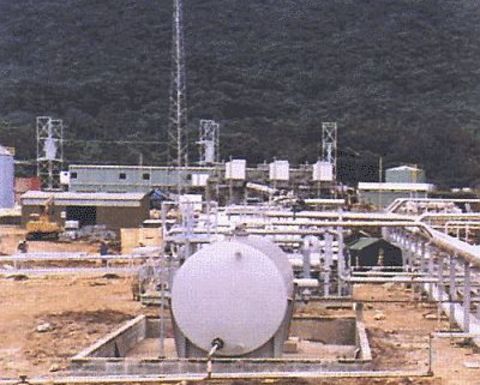 Whether the ExxonMobil-led PNG LNG plant is close to a restart is not known, but the cryogenic tanks need to be kept cold as LNG cannot be loaded into a warm tank.
Reuters reports the cargo was bought from BP and will be delivered in April.
Speaking yesterday at the Petroleum & Energy Conference in capital Port Moresby ExxonMobil PNG managing director Andrew Barry neither confirmed nor denied a new LNG shipment, but was hugely optimistic on the supermajor's work in the nation and prospects for a ramp up of exports.
He did reconfirm the company's initial estimate that it would take eight weeks to repair damage and restore production, and that the Komo airfield was still shut.
The company is now looking at options to reopen a section of the runway to resume flying staff and equipment into the area and the company is funding road development in the area with 75 million kina (A$29 million).
It has given US$1 million in disaster relief donations.
"The country is well placed to capture a new round of investment opportunities to drive further growth," he said, looking into the future.
"In recent weeks we have presented our recommendation to the various joint venture interests for a three train expansion of the LNG plant outside Port Moresby" to double capacity to eight million tonnes per annum he said.
Other plans for the year include an independent recertification of the P'nyang resources and planned resource upgrade, 3D seismic in the deep waters of the Gulf of Papua, a seismic survey in the Eastern Fold and a second well to be drilled at the Muruk discovery to demonstrate commercial viability. 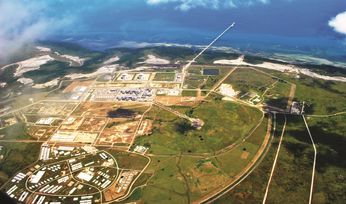 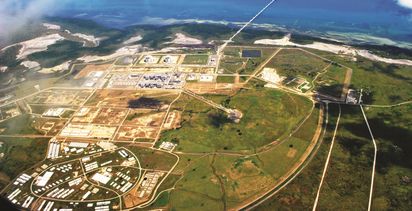