AN update on what’s happening in the industry ... from Western Australia to Africa to Iran to technology. 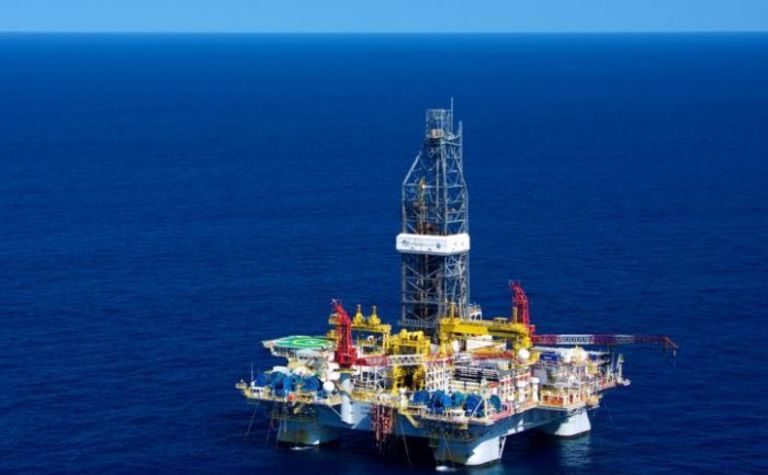 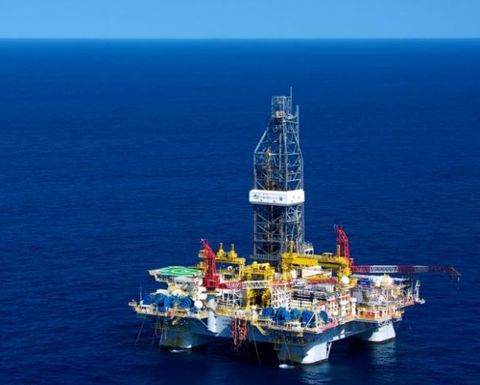 Second stage of Gorgon
INDUSTRY leaders and the Western Australian government have welcomed Chevron's decision to proceed with the second stage of the multi-billion-dollar Gorgon project expansion off Western Australia's north-west coast.
The latest phase of the large-scale gas project, which is situated 150km off the WA coast, north of Onslow, is estimated to cost several billion dollars and create hundreds of jobs in the resources sector, the Australian Broadcasting Corporation reported.
It will include new wells in the Gorgon and Jansz-lo fields, as well as drilling, sub-sea installation and pipe-laying while the major gas sub-sea expansion is under way.
The offshore Gorgon project is one of the largest and costliest energy projects in the world, costing over $A69 billion. It employed around 10,000 people during the construction of the processing facility at Barrow Island, west of Karratha.
Western Australian Chamber of Commerce and Industry chief executive Chris Rodwell said the project would create more opportunity for the local economy, the ABC reported.
"It's important because it drives investment, it creates jobs and it also secures a future source of domestic gas supply — overall it is an excellent opportunity for WA businesses to be involved in the project," Rodwell said.
$194B for African oil, gas
CLOSE to $194 billion will be spent between 2018 and 2025 on 93 upcoming oil and gas fields in Africa.
This is according to analytics firm GlobalData, which says Nigeria accounts for $48.04 billion or more than 24.8% of total capex into upcoming projects in Africa from 2018 to 2025.
The country has 24 announced and planned fields. The ultra-deepwater Zabazaba-Etan with $11 billion, deepwater Bonga North with $8.9 billion and deepwater Bonga Southwest/Aparo with $3.9 billion will require the highest capex over the eight-year period. All three are conventional oil projects.
GlobalData expects 23.8% of capital expenditure in Africa to be spent in Mozambique over the next eight years. Africa has 7seven planned and announced fields.
Deepwater Golfinho-Atum Complex, ultra-deepwater Mamba Complex, and ultra-deepwater Coral South, all conventional gas projects, will have the highest capex requirements over the next 8 years, with expenditures estimated at $10.9 billion, $10.2 billion and $9.5 billion, respectively.
Angola is expected to contribute about 11.3% to the total capex spending in Africa between 2018 and 2025. The country has eight planned and announced fields.
Kaombo Complex, ultra-deepwater conventional oil field with capex of $5.1 billion, Orca, conventional oil ultra-deepwater with a capex of $3.7 billion, and Lucapa, conventional oil deepwater field with a capex of $3.2 billion, will have the highest level of capital spending by 2025 among Mozambique's upcoming projects.
Tanzania, Senegal, Mauritania, Uganda, Egypt, Algeria, and Kenya, together have a capex $56.6 billion, or about 29.2% of the total capex spending on upcoming projects over the next eight years in Africa.
In Africa, 93 upcoming oil and gas projects will call for $413 billion in capex to produce over 13,416 million barrels of crude and 184 trillion cubic feet of gas. Upcoming ultra-deepwater projects will have the highest lifetime capex at $233 billion. Deepwater projects will require $86 billion over the lifetime, while onshore and shallow water projects carry a total capex of $64 billion and $30 billion, respectively.
$21B over three years in Iran
ANALYSIS of crude oil production in Iran shows that $21 billion in capex will be spent by Iran on oil projects between 2018 and 2021, to ensure that production grows to around 4.9 million barrels per day.
GlobalData says the region will have 66 fields producing liquid hydrocarbons by 2021, of which 38 are conventional and nine are heavy oil fields, while 19 are gas fields producing condensate.
Improved service for engineers
OIL and gas service company Trelleborg Sealing Solutions says it has improved its on-line resources through its recently revamped website.
The company says the new website layout is more appealing, using larger images and text headings which made it easier for users to find solutions, materials and sealing products that Trelleborg provides. Other online tools offered include apps, e-learning modules and a technical area with access to whitepapers.
"Our on-line resources can really make the lives of engineers in the oil and gas industry easier. Whether they are sitting at their desk or more especially on the go, our tools can be accessed 24-7, totally free-of-charge," Trelleborg spokesman Eric Bucci said.
"We find the mobile apps are the most used options now, as they are ideal when working out on a platform or a floating production storage offloading unit," he said, adding that the most used tools and apps by the oil and gas engineers were the unit converter, o-ring selector, CAD models, material compatibility check and area and volume calculator. 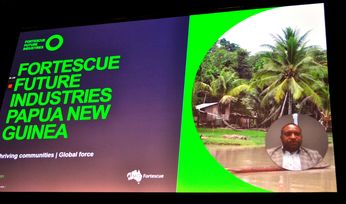 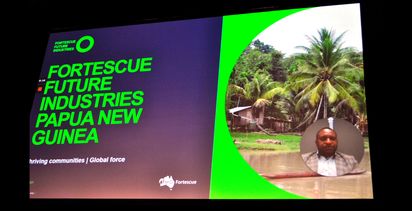