THE PNG LNG project was sharply criticised by a Sydney-based NGO this week, which made the remarkable claim that the nation Papua New Guinea ‘would be better off’ without the project. 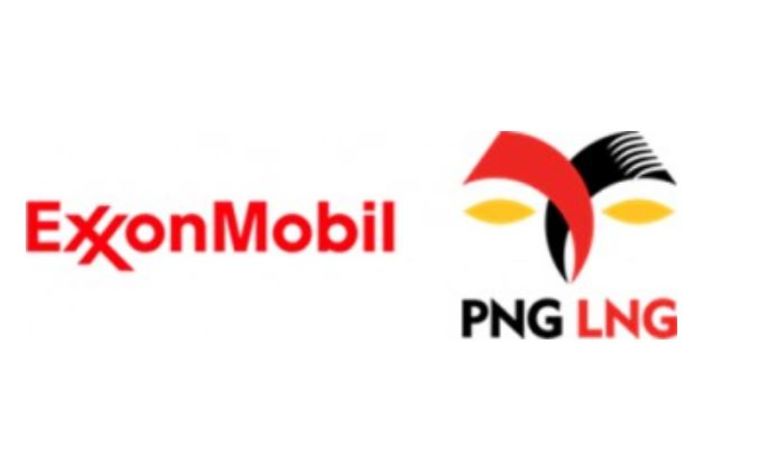 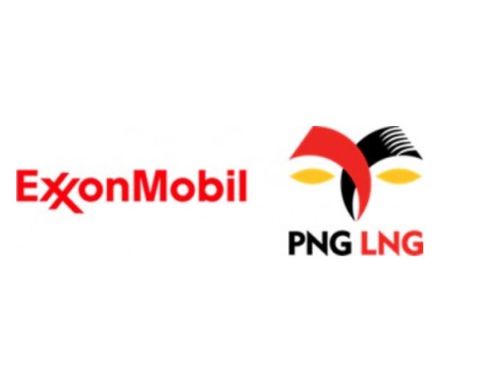 PNGIndustryNews.net invited operator ExxonMobil to reply to what could best be described as bizarre claims made by the NGO. This is Exxon's response:
ExxonMobil PNG, as operator of the PNG LNG project, is committed to contributing to the development of Papua New Guinea, and to bringing economic benefits to the country.
Good governance, accountability and revenue transparency are critical to ensuring that the value unlocked from gas resources in Papua New Guinea results in economic growth, increased opportunities and a better standard of living for Papua New Guineans.
PNG LNG royalty payments due to the government began, and have continued, since the start of production operations in 2014. Payment and distribution of royalties and other benefits due to landowners in the project area is the responsibility of the PNG government and is based upon benefits sharing agreements previously executed between the government and project area landowners.
Government distribution of royalties and benefits to LNG plant-area landowners began in 2017. Payment of royalties and other benefits due to landowners in Hela Province and other upstream areas will commence as the government completes the additional landowner identification process that it commenced in the fourth quarter of 2017.
Benefits claims previously filed by certain landowners in the courts have only recently been resolved.
PNG LNG has contributed some K14 billion ($4.3 billion) to local businesses and the government through employment taxes, MRDC and Kumul Petroleum disbursements, development levies, royalties, and license maintenance fees. Of this, more than K3.5 billion ($1.07 billion) has been spent with landowner companies.
Nearly 2600 employees and contractors are engaged in PNG LNG production operations. About 82% are Papua New Guinean and 22% are women.
We maintain a social investment program that collaborates with government, donor and civil society priorities around education, community health, and broader socio-economic development.
In local communities, we have invested more than K800 million ($246 million) to build infrastructure, develop social programs, and implement skills training. Our efforts have a tangible and direct impact on the community.
We are a lead member of efforts such as the PNG Extractives Industry Transparency Initiative (PNG EITI). We strongly support Papua New Guinea's efforts to achieve EITI candidacy, and have been - along with other industry and civil society stakeholders - part of the process alongside the PNG government.
For further details on the evolution of the PNG LNG project we encourage you to review in detail the current and historical reporting available at www.pnglng.com, including PNG LNG Environmental and Social Reports to obtain a perspective on the comprehensive measures that the project is taking to contribute to supporting community livelihoods.  Our 2017 report was published last week. 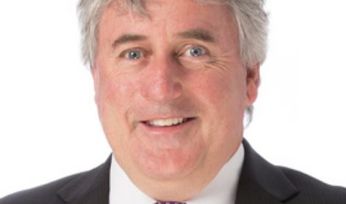 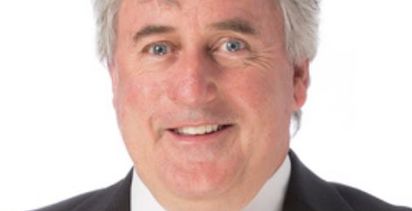